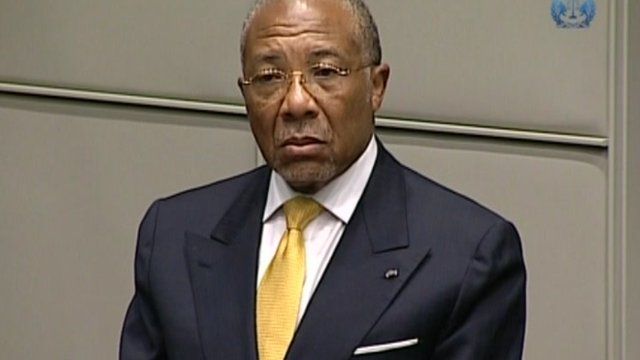 The Second Liberian Civil War was an intense four-year conflict that
involved child soldiers on all sides and extensive civilian casualties. It
was also one of the few civil wars that spread into neighboring countries,
in this case, Guinea and Sierra Leone.

The conflict began in April 1999 when a rebel group, Liberians United for Reconciliation and Democracy (LURD), with the support of the government of neighboring Guinea, began a military offensive to topple the government of President Charles Taylor. They quickly gained control over much of Northern Liberia.

The origin of the second civil war was rooted in the previous conflict
waged between 1989 and 1996 which saw former rebel leader Charles
Taylor become president of the entire nation, following UN-monitored
elections in 1997. The country remained at peace only two years before
LURD began its military campaign. Most of LURD were Mandingo and
Krahn fighters led by Sekou Conneh.

Many of them had been part of the rebel group, United Liberation Movement of Liberia for Democracy (ULIMO), which had fought in the first Liberian civil war against Taylor’s National Patriotic Front of Liberia (NPFL) as well as the government of President Samuel Doe.

As it became increasingly apparent that his government would not
survive the siege, on August 11, 2003, President Charles Taylor
resigned and flew to exile in Nigeria.

Do you find information enlightening? Leave us a feedback in the comment section and let us know what you think. For more impressive achievers stories, click here.