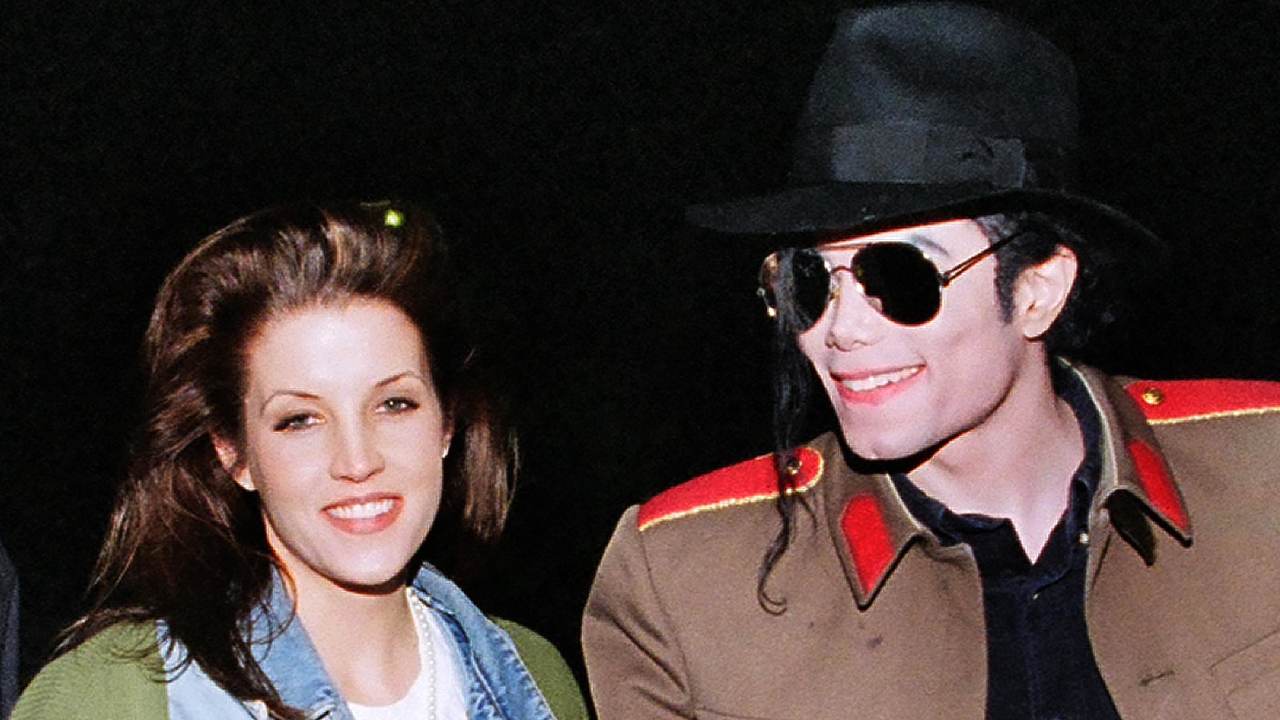 Lisa Marie Presley, the daughter of the late Elvis Presley, released a
statement this day in August 1, 1994 saying that she and Michael Jackson had married.

The king of pop and the daughter of the king of rock confirmed they were
secretly married 11 weeks ago. Michael Jackson, 35, and Lisa Marie
Presley, 26, announced in a statement.

After announcing a union that might have been conceived in
supermarket-tabloid heaven and proclaiming a need for privacy, the
world’s most famous newlyweds were holed up last night in a place not
known for its isolation: Trump Tower.

A few hours after the statement was released in Los Angeles, Donald J.
Trump emerged from Trump Tower and confirmed that, yes, the couple
were ensconced on the top floor of the Fifth Avenue tower.

In her statement, Mrs. Presley-Jackson, as she said she wanted to be
known, said that she and her new husband had secretly married outside
the country because:

we both wanted a private marriage ceremony
without the distraction of a media circus.

Do you find this information insightful? Leave us a feedback in the comment section and let us know what you think. For more impressive achievers stories, click here.