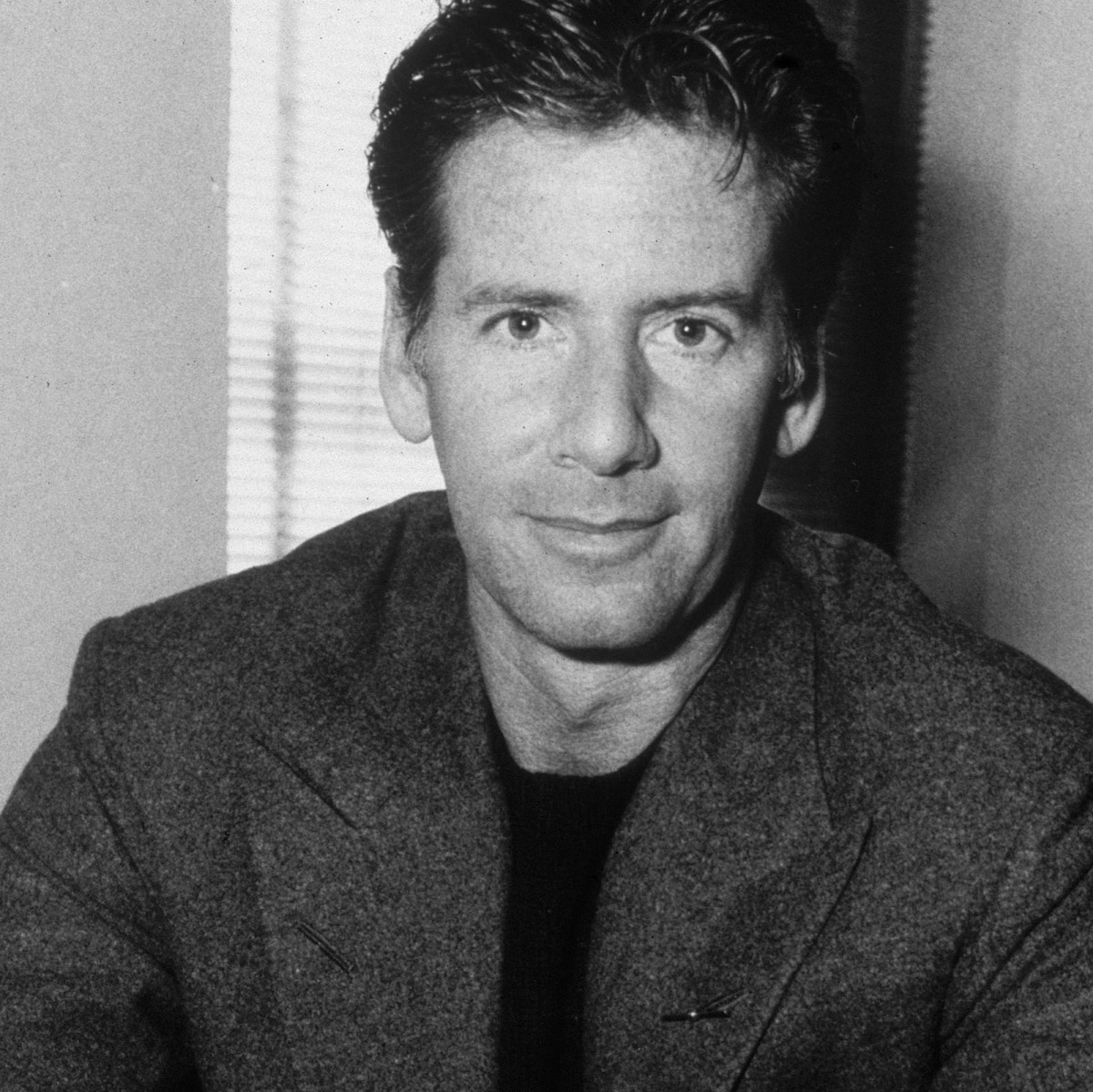 Calvin Klein: From a Grocery Boy to the Commanding Heights of Fashion

Heineken Announced Headline Sponsor of 4th Edition of Lagos Fashion Week
Malaika Arora: I Have Evolved A Lot In Terms of Fashion
﻿Museveni Commends Miss Uganda for Discarding Fake Hair and Back to African Hair

Calvin Klein is not really a name that needs introduction as an international brand in the world of fashion designing but one that buttressing would make for interesting read. Calvin Klein is an inspirational story that many of us can learn and be motivated from, of the ability to dream and the capacity to birth one’s dream.

Calvin grew up as a child that cherished his alone moments and didn’t really like friendship circles. He took an early interest in the business of fashion designing, captivated by how clothes were sketched and sewed. As he grew up, his captivation to the vocation grew with him and he became passionate about it and enrolled in a fashion designing institute to pursue his dream of becoming a fashion designer.

Upon graduation, he worked as an intern making stitches which were copied elsewhere. The genius in him gave him a vague feeling having to be copying rather than innovating. The idea of copying just didn’t cut any ice with him. This is exactly what began to make him think about setting up his own business, and spurred by his dream, he teamed up with a friend and began the company which would in a no distant time launch him unto the global podium of renowned fashion designers.

As to be expected, it didn’t start off rosy as orders were hard to come, such that he even had to do another job at a grocery shop to make ends meet. Slowly but surely, given his determination to continue with what he was passionate about, the orders began trickling in. The big break came when by divine arrangement a dealer who was heading for a shop a floor above his accidentally entered his shop. The guy was so fazed by the coat designs he saw and didn’t think twice about making an order. He made a very big order and Calvin’s company began getting wider attention and as the orders got tripping over, he broadened into other outfits like sportswear, cosmetics fragrances, home collections and the in-demand CK jeans etc. This was the beginning of the making of an icon that is today celebrated all over the world. It all began with a dream and followed by the focus and determination required to make it come true. Calvin would go on to win a host of prestigious awards and was named in 1996 among the most influential people in America.

Now that’s something to inspire you to dust your boots and get going with that dream inside you. There are lives waiting to be blessed by your dream. Make it happen.