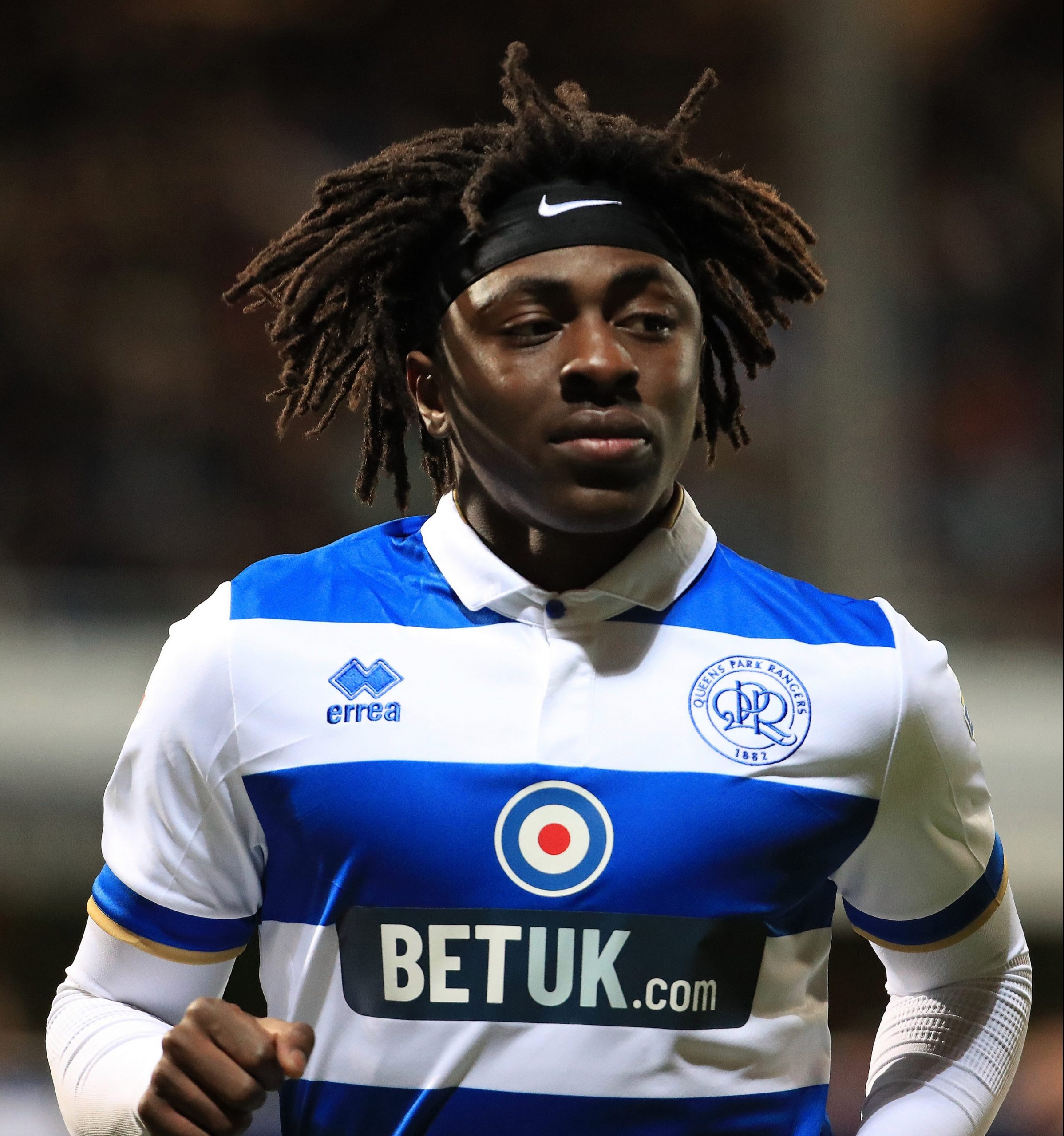 Eberechi Eze is a young Nigeria footballer formerly with Championship side, Queen’s Park Rangers. The 22-year-old, who was also a target for London r

Eberechi Eze is a young Nigeria footballer formerly with Championship side, Queen’s Park Rangers. The 22-year-old, who was also a target for London rivals West Ham as well as newly promoted West Brom, is Crystal Palace’s most expensive signing under manager Roy Hodgson, who has been calling for more than just the free transfers and loans he has been backed with in recent years.

Palace have paid QPR around £14.5million up front in a deal which could rise to almost £20million after add-ons.

Speaking after agreeing his move to the Premier League, Eze said: “As a football club, I feel like there are great players here and it’s a brilliant opportunity for me to come and be with these players, to link up with them and to really push on.”

The Eagles, who have already secured 19-year-old right-back Nathan Ferguson this summer, have been tracking Eberechi Eze since the start of last season and saw an approach knocked back by Rangers in January this year.

Hodgson is desperate to add youth and creativity to his squad, while chairman Steve Parish wants to draw on the rich talent in south London to drive the club forward.

“Eberechi Eze is a player whose development we have followed closely,” said Parish. “We are delighted he has chosen to sign for us over the other clubs that were interested and we feel that this is the right club for him to continue his development.”

With our Academy recently securing Category 1 status, this further illustrates our focus on youth as we look to consolidate and improve upon our position as a Premier League club.

Do you find Eze’s signing impressive? Leave us a feedback in the comment section and let us know what you think. For more impressive achievers stories, click here.