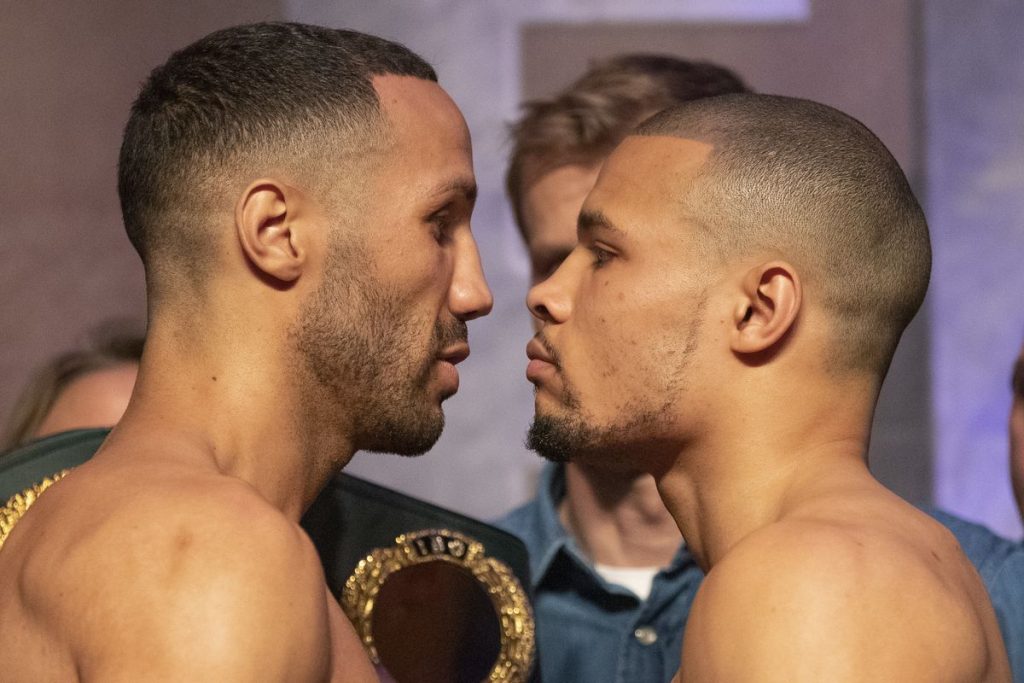 Chris Eubank Jr has declared himself at the top of the food chain. The twenty-nine-year-old Boxer gave this declaration after landing on the bigge

Black Triplets honored by school for graduating with Perfect 4.0 GPA﻿
The Best Exercise to Do If You Have Tight Hips
375 Qualified Ghanaian Nurses Set for Work in Barbados

Chris Eubank Jr has declared himself at the top of the food chain.

The twenty-nine-year-old Boxer gave this declaration after landing on the biggest win of his career by defeating his opponent. He defeated James DeGale with a unanimous points victory at London’s O2 Arena.

Two-time world champion DeGale boxed cautiously from range but was rewarded in the 10th stage when a close-range hook sent him spinning and forced another count.

Thirty-three-year-old Degale put his hands up as he listened to the scores being read, knowing fully well that he was well beaten by his fellow British man. He had earlier stated the possibility of retirement if he lost.

Knowing that his future in the ring after this match remained uncertain, he stated his past achievements and promised to talk to his team and family.

The 2008 Olympic champion showed swift movement in patches but his single shots from range were overwhelmed by flurries of activity from Eubank Jr.

In truth, DeGale showed guts to try to keep his feet after left hooks opened him up in the 2nd and 10th, and he somehow stayed upright again after another left hook in the final round.

The margin of victory even accounted for a point deduction when Eubank Jr was handed in the 11th round. But shortly after landing a devastating uppercut, he picked his rival up on his shoulder in a grapple and threw him to the canvas.

Following the victory, Eubank Jr announced that he is back where he needs to be. He further stated that he is getting ready to claim all the other belts in the super-middleweight division.