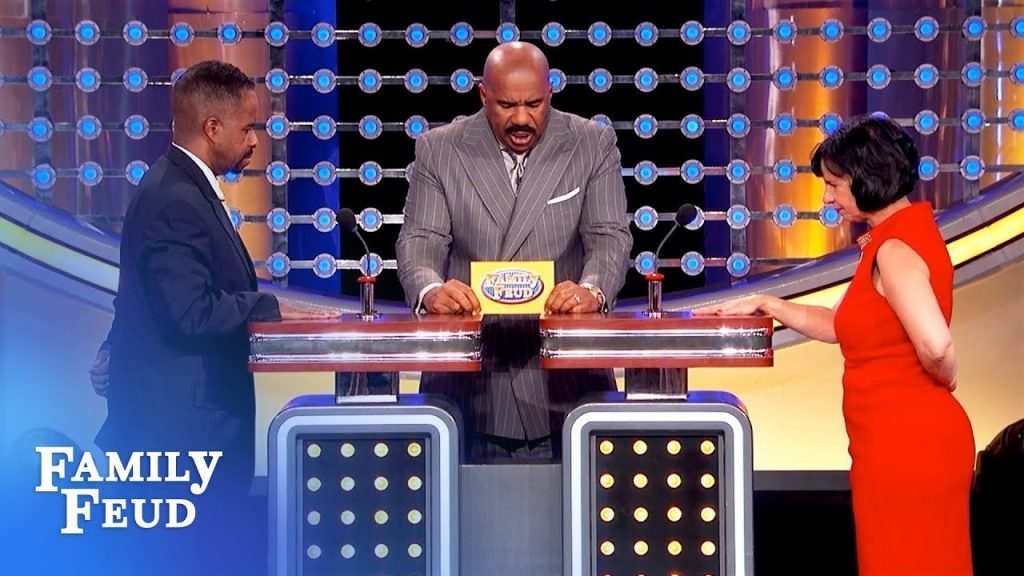 Family Feud” is coming to Africa

"Family Feud" is coming to Africa and Steve Harvey is going along for the the trip— flight, err. This is a lengthy flight. Harvey is hosting the famo

“Family Feud” is coming to Africa and Steve Harvey is going along for the the trip— flight, err. This is a lengthy flight.

Harvey is hosting the famous game show in South Africa and Ghana. Rapid Blue will be his local manufacturing partner there (through Steve Harvey Global).

“It has long been my dream to bring’ Family Feud’ to Africa,” Harvey, who has been hosting the U.S. version of the format since 2010, said on Monday. “I think that’ Family Feud.’ Local South African and Ghanaian families will become a family. And in Africa this is just the start. I anticipate that this show will lead to various media and company initiatives across the continent.

In the fourth quarter of 2019, the Johannesburg edition starts manufacturing and in the second quarter of 2020, starts to be released in Africa.

“We are thrilled to be working closely with Steve Harvey and his team to produce two African versions of ‘Family Feud,’” said Duncan Irvine, CEO of Rapid Blue. “Family is the cornerstone of life in South Africa and Ghana, and we are confident that we will see some wonderful families take part and that both seasons will resonate well with audiences here. We’re planning additional projects with Steve Harvey and his team for viewers here in Africa, so watch this space!”

The localized African version of the hit worldwide formats such as Rapid Blues which is part of the international BBC Studios manufacturing family “Dancing With the Stars,” “X Factor,” “Got Talent,” “Shark Tank” and “Project Runway.”

“We have a longstanding relationship with Steve Harvey and once we heard about his dream of taking our iconic format to Africa, we partnered to make it a reality,” Anahita Kheder, Fremantle’s senior vice president of sales and distribution for the Middle East, Africa and South Eastern Europe, added. “Rapid Blue has been our trusted producers across the region for many years, so it made sense to join them up with Steve Harvey Global to make the local African versions of ‘Family Feud.’”