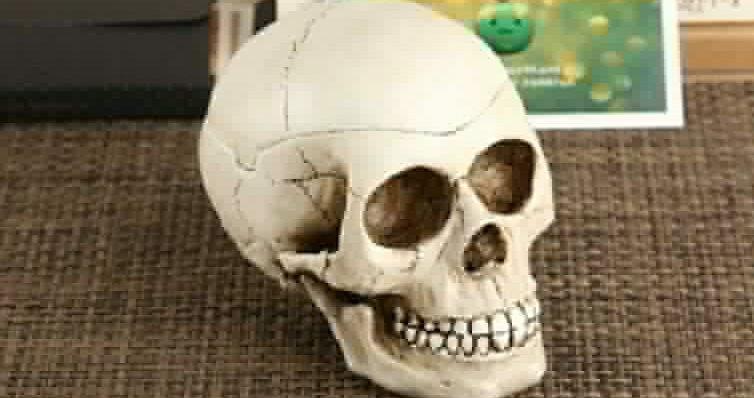 A Tanzanian based in Germany, Mnyaka Sururu Mboro, for 40 years, has been searching for the lost skull of Mangi Meli, a chief from the north of what i

A Tanzanian based in Germany, Mnyaka Sururu Mboro, for 40 years, has been searching for the lost skull of Mangi Meli, a chief from the north of what is now Tanzania, according to the BBC. Mangi Meli was executed in 1900 for his role in a rebellion against German colonial rule, his body decapitated and his head taken to Germany. Mr Mboro, who now lives in Berlin, comes from the same community as the executed chief and grew up on the stories of his bravery.
The rebellion that Mangi Meli was involved in served as a precursor to the Maji Maji wars of resistance from 1905 to 1907. These were protests in southern Tanzania against German colonial exploitation, oppression, and forced cultivation of cotton.
According to BBC, the exact whereabouts of his skull are not clear, but the admission by the Berlin-based Prussian Cultural Heritage Foundation (known by its German initials SPK) that it has far more human remains from Tanzania in its archive than previously thought has left Mr Mboro more hopeful.
Researchers have found 200 Tanzanian remains in the collection, many of them skulls, that were taken while the country was under German rule, which is more than double the original estimate. Sometimes the skulls were taken as trophies, but more often the human remains were transported to aid with now discredited research into racial classification. Since October 2017, they have been trying to establish the origins of the bones in the archive, which number in the thousands.
The museum body now sees it as its mission to find out the origin of all the skulls and return them if they were taken in what it calls a “context of injustice”, for example if the skull belonged to someone who was executed. Tanzania’s Foreign Minister Augustine Mahiga has said his government wants to discuss the return of the remains, but they want to go beyond the SPK’s idea of the “context of injustice”.
“In my opinion, when you talk about human bodies you talk about human dignity. It’s like saying how important is dignity to Tanzania. You don’t take someone’s body to do research,” Abdallah Saleh Possi, Tanzania’s ambassador to Germany, told the BBC.
Mnyaka Sururu Mboro says that if he can return Mangi Meli’s skull to Moshi in the north of Tanzania then he “will feel at peace” as the chief’s dismembered body needs to be complete. “They have to bring the remains back to the people who are still suffering from the loss,” he adds