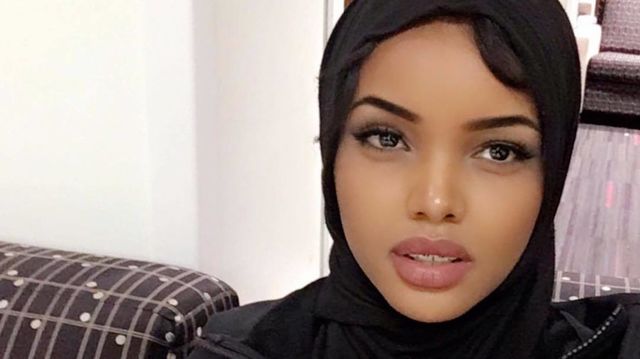 Halima Aden: From Refugee to A Hijab Model

Halima Aden has heard it all: "You're not Somali enough. You're not a good Muslim. You're not American enough. I have multiple identities, multiple th

Halima Aden has heard it all: “You’re not Somali enough. You’re not a good Muslim. You’re not American enough. I have multiple identities, multiple things that make me who I am.”
But, for the 21-year-old Somali American model, it all comes with being the first.
“[It’s] not an easy thing to be when the world wants you to be one thing or the other,” she explains.
It’s been two years since Halima shot to fame as the first contestant to wear a hijab and burkini at a Miss USA beauty pageant in Minnesota. 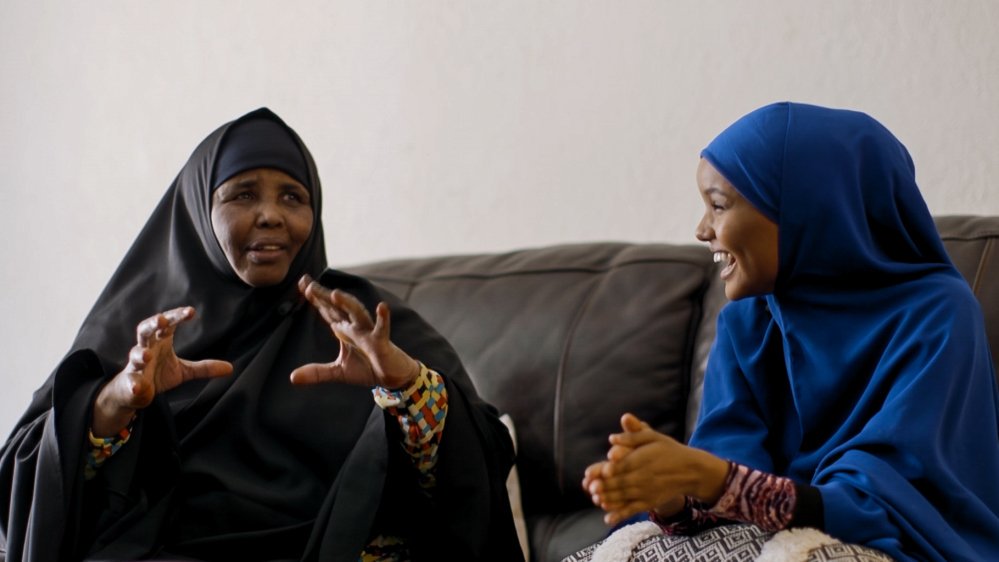 She has since been featured on fashion magazine covers and billboards across the world, challenging the definition of conventional beauty in the US and abroad.
But Halima desires more.
At New York Fashion Week, she prepares to navigate a demanding industry in the hope of becoming a high fashion model and icon.
It’s a very different world to the one she grew up in, as a refugee in Kenya, and later in St Cloud, Minnesota; a world that Halima’s mother does not want her to forget. 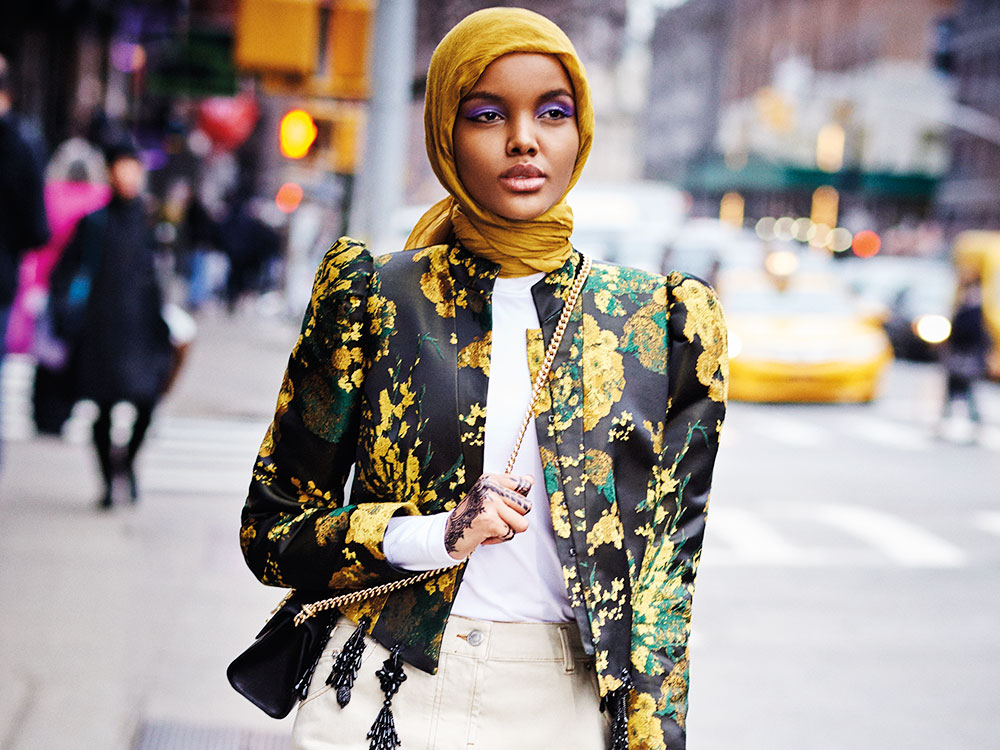 Halima Aden came to public attention in 2016, as the first contestant to wear a hijab and burkini at the Miss Minnesota USA beauty pageant. But her story resonated far beyond the worlds of pageantry and modelling.
Less than a month after the election of President Donald Trump, who had portrayed Minnesota’s Somali community – to which Halima belongs – as a hotbed of extremism, Halima was showing the world that Somalis in Minnesota were part of the fabric of the state and, in many ways, defining its future.
By the time we met her in early 2017 to discuss the possibility of this film, Halima was just beginning her meteoric ascent from local beauty pageant contestant to international model.
She was keenly aware of what she represented, not only to Somali Americans, but to young Muslims who were eager to see themselves represented beyond the tired caricatures often found in the media.
But she also revealed a personal struggle: in spite of all her success, and what that meant to so many, her mother – supportive as she was – still could not accept that her daughter was a model.
Having grappled with the cultural and inter-generational gap that so often accompanies the immigrant experience ourselves; we were especially drawn to this aspect of her story.

At its core, this is a film that can resonate with anyone who has struggled to balance family acceptance with their ambitions in life.
We wanted to make a film that explored these personal dimensions of Halima’s story, looking at the new challenges that her career presented, and how Halima would respond to them – that is, we wanted to show something that transcended headlines and magazine covers.
Having both worked in the Minnesota Somali community over the past two years, we were also interested in how this unprecedented young woman would change and be changed by that community. We came to learn that this film captures merely the beginning of the wide-reaching impact Halima has chosen to have.