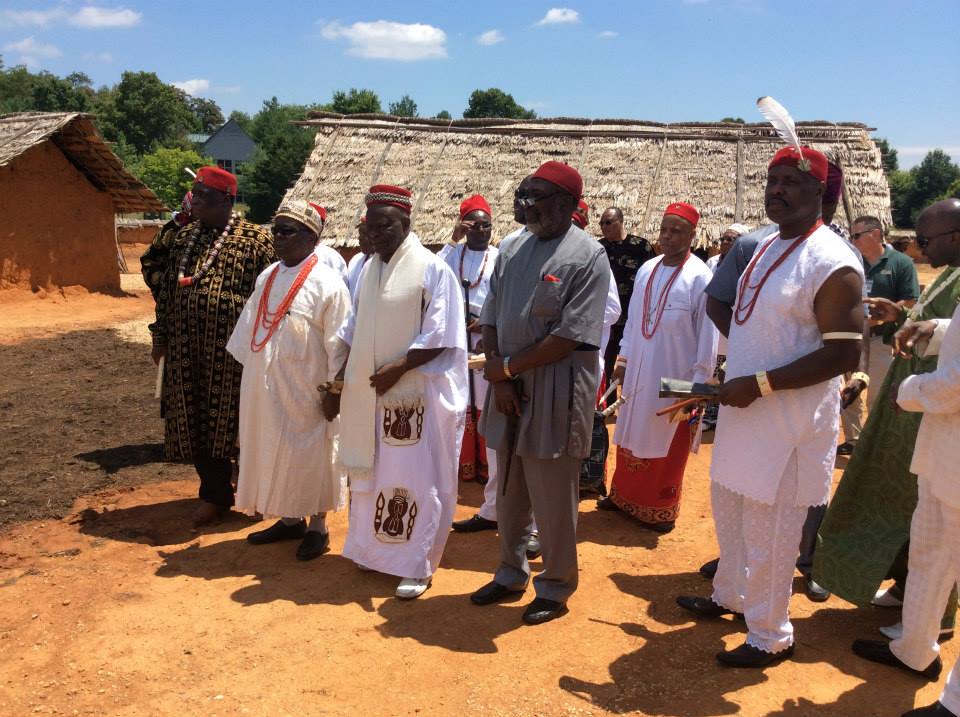 During the era of the transatlantic slave trade, thousands of enslaved Igbos came directly to Virginia through shipping ports in Calabar and Bonny. A

Nigeria’s Okonjo-Iweala, three others appointed as Special Envoys of the African Union on COVID-19
The emancipation from the ugly Jim Crow laws
International Labor Organization Urges Nigeria to Use Position to Influence Decisions﻿

During the era of the transatlantic slave trade, thousands of enslaved Igbos came directly to Virginia through shipping ports in Calabar and Bonny. Africans were migrated to colonial America to serve as enslaved agricultural workers during the 1600s and 1700s.

About 250,000 domestic servants and artisans were used as slaves. Igboland was the most important source of the labor force in the tobacco plantation in Virginia in the 1740s. At a point, they outnumbered the white inhabitants and eventually replaced them.

The enslaved laborers produced the tobacco daily, which has today become the mainstay of the Virginian economy.

Thus the Igbo were among the first effective dwellers Anglo-America, and among the first groups to cross the Cumberland Gap to open the gateway for the territorial expansion of the United States.

A large number of Africans lived in all of Great Britain’s North American colonies, however, they had the largest population within South Carolina and Virginia.

The building of the Igbo Farm village Staunton, Virginia was build as tangible recognition of the contribution of the Igbo people to the first English permanent settlement of Virginia, to American nation building in the United States, and to the development of the greater American frontier culture.

It is equally an important notice to Ndigbo that Professor (Ticha) Akuma Kalu Njoku, Director of West African Cultural Heritage Education and Tourism (WACHET) and DSG Igbo Heritage and Culture Institute of IWA, is the brain behind the research work on the Frontier Culture Museum (The Igbo Farm Village), Virginia USA.

The Igbo farm village as it is fondly called, was built with mud which makes it a typical African home in America.