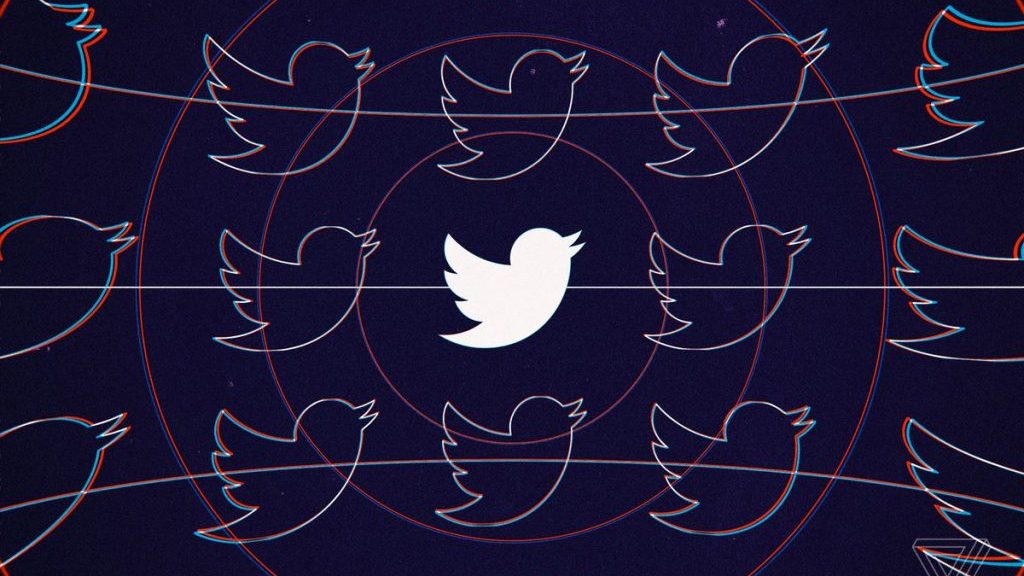 Twitter to begin effecting its ban on all political advertising

Twitter is set to begin effecting its ban all political advertising worldwide, saying that the reach of such messages "should be earned, not bought".

Adewale Adeyemo Set to Achieve Sky-High Ambitions of Barak Obama Foundation as First President
Viola Davis to play the role of Michelle Obama in “First Lady”
Freddie Figgers: The 29-Yr-Old Behind Only Black-owned Telco in America

Twitter is set to begin effecting its ban all political advertising worldwide, saying that the reach of such messages “should be earned, not bought”.

News of the ban divided America’s political camps for the 2020 election.

Brad Parscale, manager of President Donald Trump’s re-election campaign, said the ban was “yet another attempt by the left to silence Trump and conservatives”.

But Bill Russo, spokesman for the campaign to elect Democratic front-runner Joe Biden, said: “When faced with a choice between ad dollars and the integrity of our democracy, it is encouraging that, for once, revenue did not win out.”

“In a democracy, I don’t think it’s right for private companies to censor politicians or the news,” he said during a conference call with journalists.

Twitter’s ban will be enforced from 22 November.

Loading...
Newer Post
Lorna Rutto; conserving the forest by recycling waste plastic into aesthetic fencing posts
Older Post
My selection a pride and honor for me and the African continent – Ophelia Crossland, the only African designer at the 2019 Qipao Invitational Exhibition in China