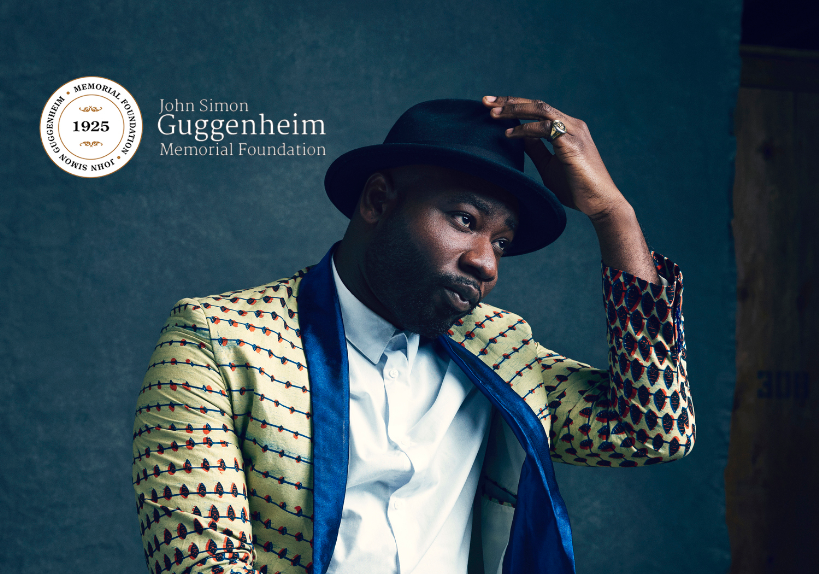 Ghanaian artist and filmmaker Blitz Bazawule, aka Blitz the Ambassador has been awarded the Guggenheim fellowship, for demonstrating exceptional capa

Ghanaian artist and filmmaker Blitz Bazawule, aka Blitz the Ambassador has been awarded the Guggenheim fellowship, for demonstrating exceptional capacity for productive scholarship or exceptional creative ability in the arts.

Bazawule who was among 175 scholars, appointed on the basis of prior achievement and exceptional promise, is the musician, artist and director behind critically acclaimed film ‘The Burial of Kojo’ .

The successful candidates were chosen from a group of almost 3,000 applicants in the Foundation’s ninety-sixth competition,” says the Guggenheim.

Bazawule took to his twitter page on the good news.

Beginning in 1925, the prestigious fellowship awards “individuals who have demonstrated exceptional capacity for productive scholarship or exceptional creative ability in the arts.” This year’s list like the others includes a group of fine artists, writers, photographers and more.

Past Guggenheim include renowned Nigerian writer Teju Cole in 2018 and Ghanaian filmmaker Akosua Adoma Owusu, who was awarded in 2015.

About the power of creativity in rewriting African narratives, Bazawule posits, “Usually movies about Africa are very dystopian, more about survival mode,” he said. “We never get a chance to break down our people. We just end up with a war, and in a war you can’t show nuance in family relationships—the film is about survival. The hardest thing to do is humanize a people that has little history in cinema. Hopefully this film brings father and daughter closer, especially back home.”