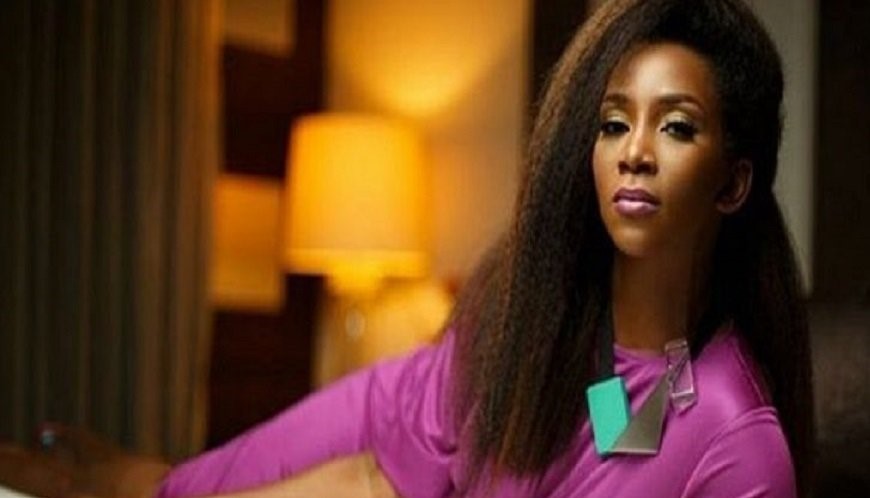 ‘Lionheart’, Netflix first African original movie directed by Nigerian actress Genevieve Nnaji, has earned the actress turned director $3.5m.
On January 3 the actress took to her Instagram to announce that the movie was finally showing on Netflix, few months after the American over-the-top media service provider, announced it had acquired the film.
Prior to its debut on Netflix, the movie has experienced a warm reception in Nigeria for the many who saw it in the cinemas during its tour. Several fans outside Nigeria have since begged the actress to bring it to their country or waited in silence for it to start showing on Netflix.
Since its debut, the movie and its director have gone on to receive praises from millions all over the world including African American actress Kerry Washington who took to twitter to express her excitement about the movie.
She was congratulated for the feat by Kerry Washington on Instagram, even as the achievement continues to generate encomiums on the social media.
@kerrywashington
‘Currently watching and loving #LionHeartTheMovie 🙏🏾 Congrats @GenevieveNnaji1 for this heart-warming & inspiring film. #NaijaLove’
Reports have it that the humble actress sold Lionheart to Netflix for a whopping $3.5 million while still retaining full copyright and ownership of the movie. The company bought the movie after it caught their attention at the Toronto International Film Festival (TIFF) where it was screened in 2018.
The $3.5 million deal makes Genevieve Nnaji one of Africa’s richest actresses and directors. Seeing that this is her first time as a director, Genevieve has not only raised the bar in the movie scene in Africa but for movie directors on the continent as well.
The million dollar contract with Netflix also makes 39-year-old Genevieve Nnaji Nigeria’s first ever billionaire in the movie industry as $3.5 million exchanges to a little over a billion Naira.
Netflix’s purchase of Lionheart has since paved way for more African originals on their list and more diversity in the company.
Just over a month after the announcement of her movie being bought by Netflix in 2018 , the iconic actress was signed on to Universal Talent Agency, one of the world’s largest and most successful talent agency with huge names such as DJ Khalid, Johnny Depp, Lady Gaga and Angelina Jolie, just to mention a few.
The world might as well watch out for the actress staring in some movies or high budget series that may come out in 2019.