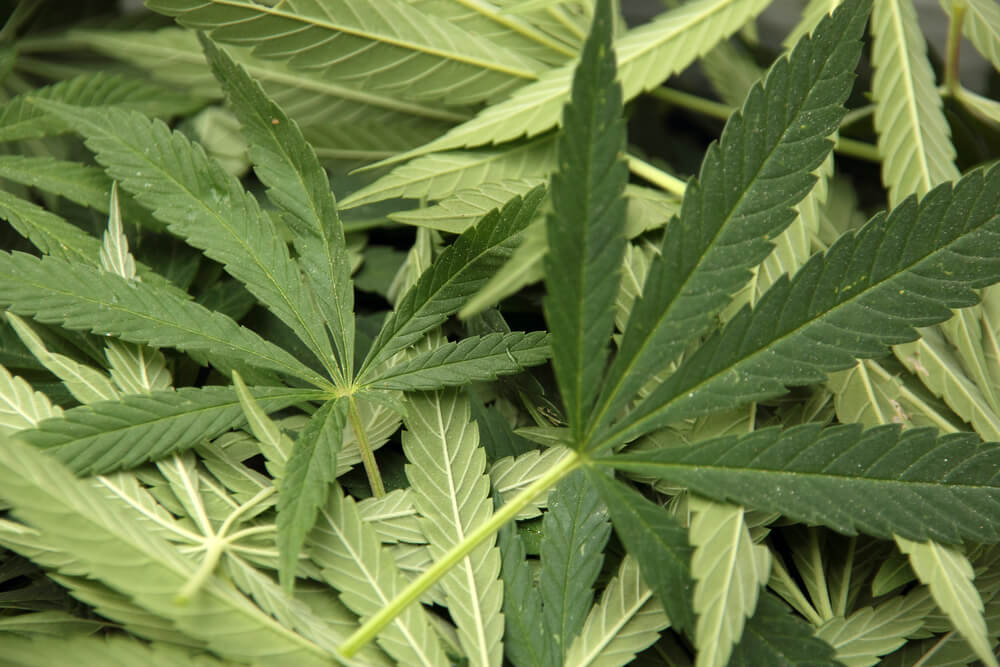 Marijuana Legalised in Canada for Recreational Use

Canada has made it lagal the use of marijuana for recreational use , ending nearly a century of marijuana prohibition as Canada became the first major

French Illegal Immigrant Gallantly Rescues Child from Falling Off 4-Storey Building
Africa’s Youngest Billionaire Returns Home after 9 Days with Abductors
Nigerians Make Up 33 Per Cent of The Overall African Students Studying in The U.S. In 2019

Canada has made it lagal the use of marijuana for recreational use , ending nearly a century of marijuana prohibition as Canada became the first major Western nation to legalize and regulate its sale and recreational use.
The change was praised by pot enthusiasts and investors in a budding industry that has seen pot stocks soar on the Toronto and New York stock exchanges, but sharply questioned by some health professionals and opposition politicians.
“We’re not legalizing cannabis because we think it’s good for our health. We’re doing it because we know it’s not good for our children,” Prime Minister Justin Trudeau said on the eve of the reform.
“We know we need to do a better job to protect our children and to eliminate or massively reduce the profits that go to organized crime.”
The Cannabis Act, which fulfills a promise Trudeau made in the 2015 election campaign, makes Canada only the second nation after Uruguay to legalize the drug.
Its implementation will be scrutinized and dissected by Canadians ahead of the next election in 2019, as well as other nations that the prime minister has said may follow suit if the measure proves a success.
Trudeau himself admitted in 2013 to having smoked pot five or six times in his life, including at a dinner party with friends after being elected to parliament.
He has also said that his late brother Michel was facing marijuana possession charges for a “tiny amount” of pot before his death in an avalanche in 1998, and that this influenced his decision to propose legalizing cannabis.
But Trudeau’s office told AFP he “does not plan on purchasing or consuming cannabis once it is legalized.”
In total, Statistics Canada says 5.4 million Canadians will buy cannabis from legal dispensaries in 2018 — about 15 percent of the population. Around 4.9 million already smoke.
Stores in St. John’s in the Atlantic island province of Newfoundland were due to open their doors to pot enthusiasts as of 12:01 am local time (0231 GMT) on Wednesday.
“I’m going to have a lot more variety than the black market dealers, so you have a lot more choice at our store. The prices are very comparable,” Thomas Clarke, owner of THC Distribution store, told public broadcaster CBC just prior to the big event.
Under the new regulations, Canadians at least 18 or 19 years old (soon to be 21 in Quebec) will be allowed to buy up to 30 grams of cannabis, and grow up to four plants at home.
A patchwork of private and public cannabis retail stores and online sales have been set up across the 13 provinces and territories, ramping up to 300 storefronts by year’s end, the government predicts.
Sales of derivatives like edibles will be legalized next year.
To meet demand, hundreds of growers have been licensed, some taking over horticulture and floriculture greenhouses.
This new industry has attracted billions in funding, as well as interest from alcohol and soft drink makers such as Constellation Brands and Coca-Cola, respectively, which have expressed an interest in developing cannabis infused drinks.
Cannabis sales are forecast to boost economic growth by up to Can$1.1 billion and provide a Can$400 million tax revenue windfall for the government, according to Statistics Canada.
Public health officials contend that smoking cannabis is as harmful as tobacco, but welcome what they call the opportunity that legalization affords for open dialogue.
Some doctors, however, remain wary. Diane Kelsall, editor in chief of the Canadian Medical Association Journal, called legalization “a national, uncontrolled experiment in which the profits of cannabis producers and tax revenues are squarely pitched against the health of Canadians.”
Police, meanwhile, are scrambling to prepare for a predicted uptick in drug-impaired driving.
It’s unclear as yet if the new framework will succeed in undercutting the black market, as prices for illicit pot have plunged in the last year to an average of Can$6.79 per gram, and most sellers had planned to charge more.
Bill Blair, a former police chief in Toronto who is Trudeau’s pointman for pot legalization, remains optimistic.
“For almost a century, criminal enterprises had complete control of this market, 100 percent of its production and distribution and they profited in the billions of dollars each year. I suspect they’re not going to go gently into the night,” he disclosed.
“But the fact that some individuals want to cling to a prohibition model that has led to the highest rates of cannabis use of any country in the world is a little shocking to me,” he said.
According to a recent Abacus Data poll published on Monday, 70 percent of Canadians accept or support legalization.