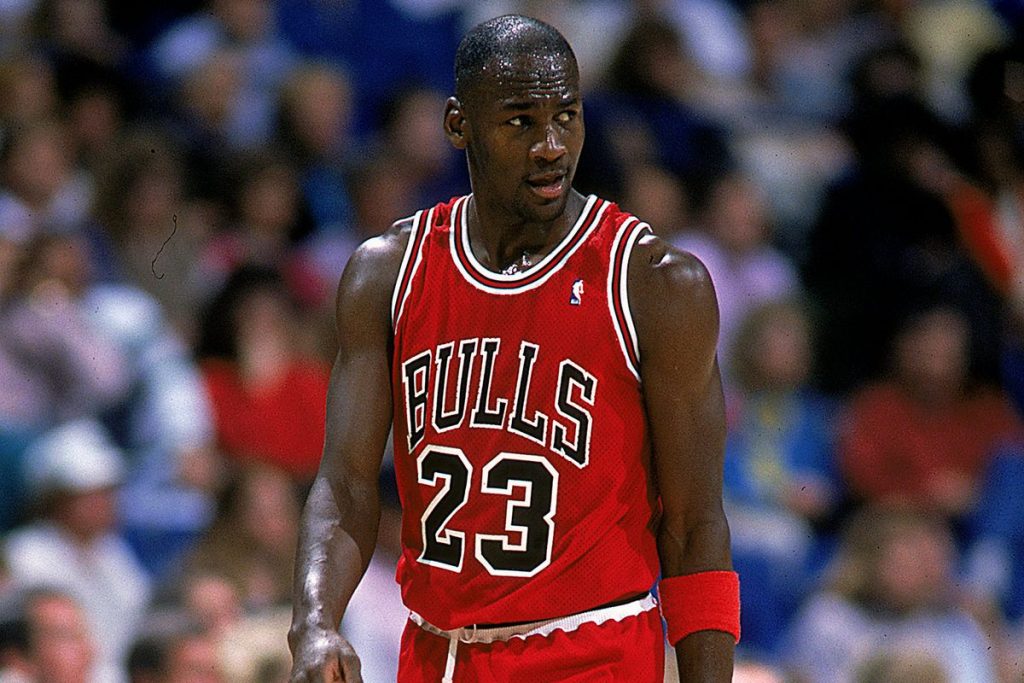 Jordan, 31, must have felt immense pressure playing such a morally complex character as Killmonger in the Oscar-nominated Black Panther film, and he

Alex Minsky – An Exemplary Model for Courage
‘Selfless’ South Sudanese Surgeon Receives UN Award
Hitting the Gym is Great, But Not Enough Without These 5 Essentials

Jordan, 31, must have felt immense pressure playing such a morally complex character as Killmonger in the Oscar-nominated Black Panther film, and he admits the experience led him to undertake therapy.

Jordan, a supervillain in the movie, was reimagined as a disregarded son of Wakandan royalty who sought to violently avenge his father’s death, topple T’Challa on the throne and, ultimately, help disenfranchised black people around the world by colonising the West.

“I went to therapy, I started talking to people, starting unpacking a little bit. I was by myself, isolating myself. I spent a lot of time alone. I figured Erik [Killmonger], his childhood growing up was pretty lonely. He didn’t have a lot of people he could talk to about this place called Wakanda that didn’t exist.” Jordan said on Oprah Winfrey’s SuperSoul Conversations.

He added: “Of course it’s an extreme, exaggerated version of the African diaspora from the African-American perspective, so to be able to take that kind of pain and rage and all those emotions that Erik kind of represents from being black and brown here in America … that was something I didn’t take lightly. I didn’t have a process.

“I just did whatever I felt I needed to do or whatever I felt was right in the moment every step of the way. I didn’t have an escape plan, either. When it was all over, I think just being in that kind of mind state … it caught up with me.”

He went on to say that readjusting to normal life was “tough”, but that therapy helped him to healthily navigate a way out of the prepping and filming process.

“It was a little tough for me at first. Readjusting to people caring about me, getting that love that I shut out. I shut out love, I didn’t want love. I wanted to be in this lonely place as long as I could … Your mind is so powerful. Your mind will get your body past a threshold that it would have given up on way before.

“Honestly, therapy, just talking to somebody just helped me out a lot. As a man you get a lot of slack for it … I don’t really subscribe to that. Everyone needs to unpack and talk.