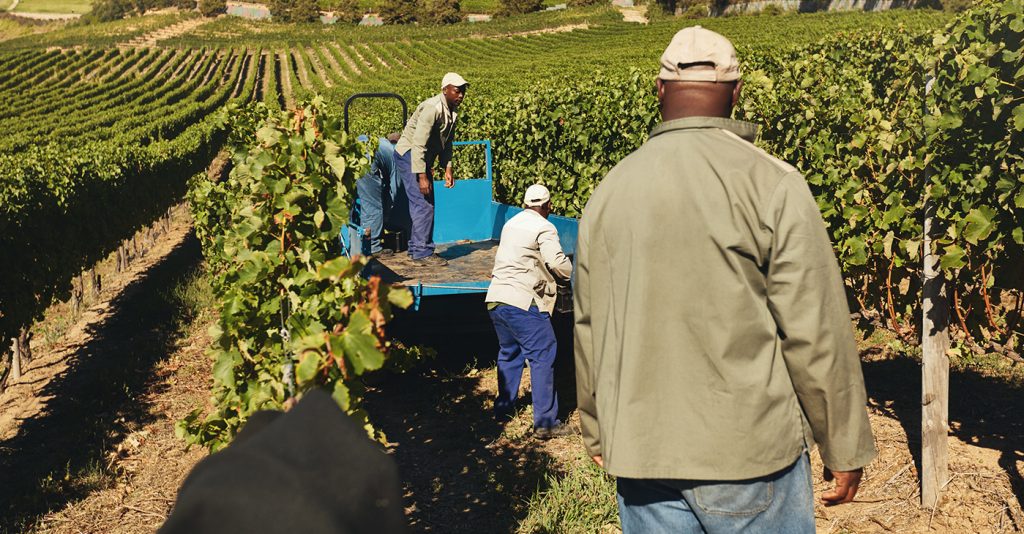 South Africa gears up to take back lands for black farmers

The decision to expropriate farmlands from white South Africans is one that has been debated at length in the country after an advisory commission in 2019 recommended expropriation without compensation in some cases.

South Africa’s president, Cyril Ramaphosa, believes a failure to do so will cost the county in the long term.

The panel of experts told Ramaphosa’s government that abandoned land; lands held for speculative purposes; land already occupied and used by labor tenants and former labor tenants as well as inner-city buildings with absentee landlords could be taken over.

But even though the commission’s report did not confirm widely held fears of general expropriation without compensation, many in South Africa’s minority group have protested any arrangement that sees them lose their lands.

In an address to the country’s lawmakers in the middle of February, President Ramaphosa said, “Land reform is an essential part of inclusive growth.”

This is in spite of pressure from the United States.

Secretary of State Mike Pompeo warned of “disastrous” consequences if the government carries out its plans. Pompeo was in Africa on his first official visit to the continent earlier this month.

But President Ramaphosa has also moved to assure his citizens that the government will not condone illegal land seizures.

South Africa is one of the world’s most unequal countries that is also contending with an unemployment rate of about 29%.

Apartheid policies prior to the 1990s have determined the current distribution of land where white South Africans, about 9% of the country, own about 70% of arable land.