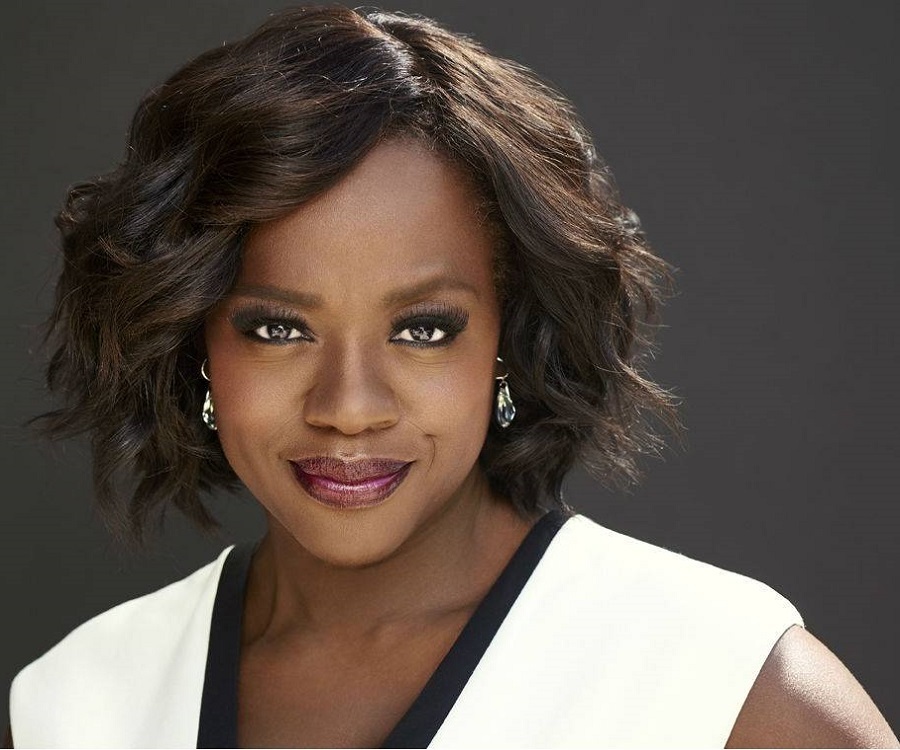 Three-time Oscar-winning actress Viola Davis has been named to play the character of the former U.S. First Lady Michelle Obama in a new TV series on

Three-time Oscar-winning actress Viola Davis has been named to play the character of the former U.S. First Lady Michelle Obama in a new TV series on the Showtime cable network.

Early last month, Showtime issued a first season order for an hour-long drama titled “ First Ladies,” in which Davis will star as the former First Lady.

The new drama is set to be a documentary on the wives of U.S. presidents and their lives in the White House. Season One will reveal the lives of Eleanor Roosevelt, Betty Ford, and Obama.

“Presidents’ wives have had remarkable influence, entertaining the nation’s first man but on the country itself,” president of entertainment for Showtime, Jana Winograde said.

The series will look at American history presidencies from a female perspective.

Created by Showtime and Lionsgate Television, the series will dig into the East Wing of the White House and beam to the world the most impactful and remarkable decisions that have been made by America’s alluring, intricate and vibrant First Ladies.

Davis made history as the first African American actress by earning three Oscar nominations in a lifetime. She would executive produce alongside Julius Tennon through their JuVee Productions banners. Author Aaron Cooley designed the series and will write and executive produce as well.

“‘First Ladies’ fits perfectly within the Showtime wheelhouse of drama and politics, exhibiting how many personal relationships impact both domestic and global events. Having Viola Davis play Michelle Obama is a dream come true, and we could not be fortunate to have her exceptional qualities to help launch this series,” Winograde said in a statement.

Although, her character played will be the first time ex-First lady Michelle Obama will be shown on Television. She has been shown on film before, but never on television. She was notably played by Tika Sumpter in the 2016 picture “Southside With You.”

Davis’ TV schedule is set to clear up in May, as her five-year, six-season TV series on “How to Get Away with Murder” gets to its season finale.

Suleiman Yusuf Koore: from a security guard to a government minister in Somaliland  0