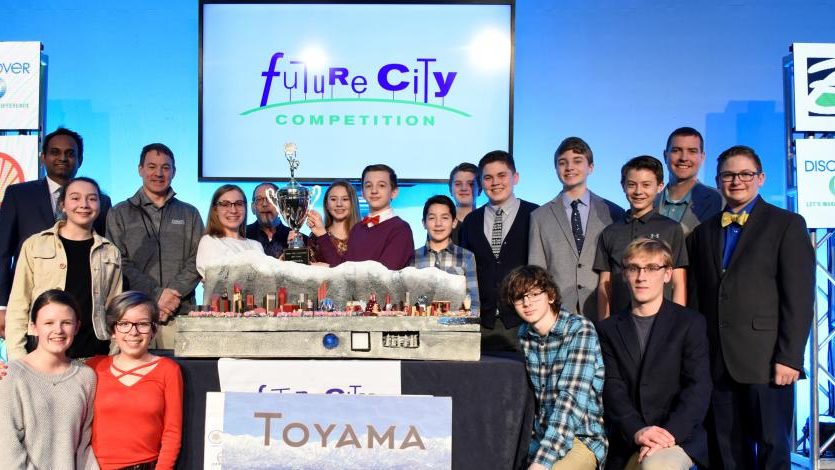 Oluwafayokunmi won the kid tech competition with a plastic road prototype he designed to solve the problem of bad roads.

They were rated based on essay submission tagged: ‘what goes into building a city,’ project overview and solution, video presentation and final pitch at the grand finale.

Olurinola, who spoke with our correspondent after he was presented with his prizes, said he designed the prototype of plastic roads to solve challenges of deplorable roads in Ijebu – Ode.

The CEO said, “We need to begin to expose our kids to this concept and skills, which are needed for the 21st-century work-place and also to make them problem solvers and not just consumers of technology.