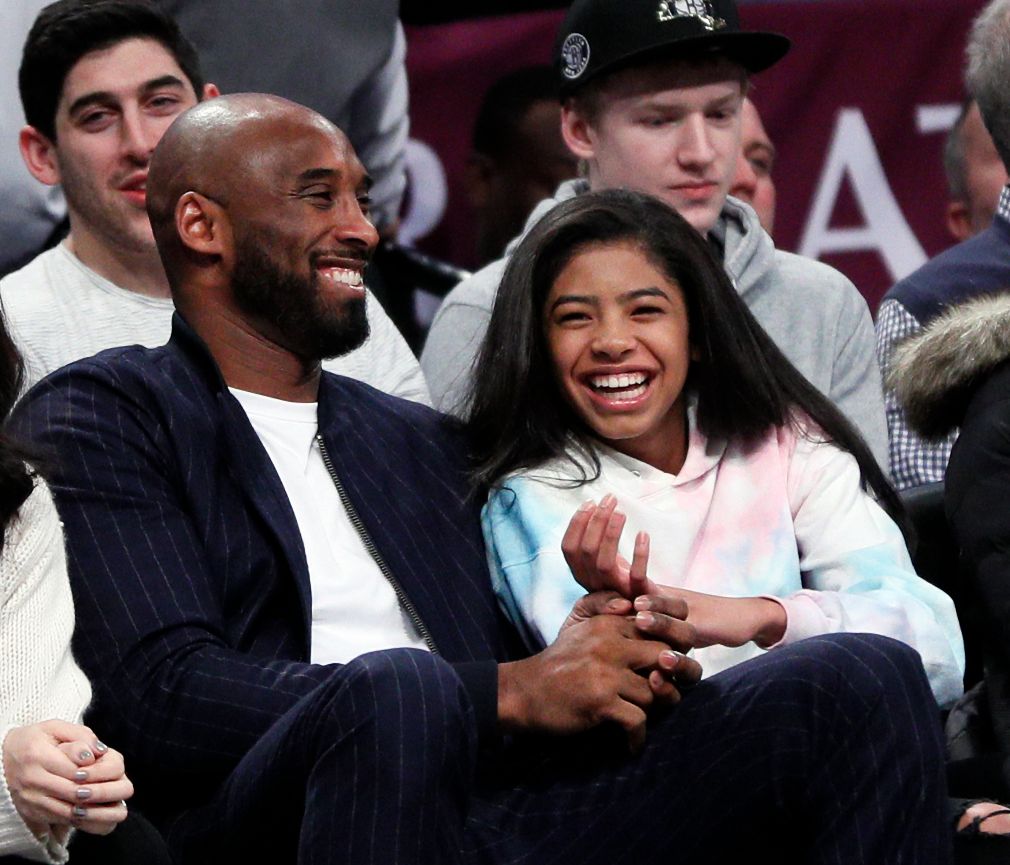 The Women’s National Basketball Association (WNBA) has officially announced the Kobe and Gigi Bryant WNBA Advocacy Award. Sequel to the 36th and fina

Sequel to the 36th and final pick, league Commissioner Cathy Engelbert introduced the creation of the Kobe and Gigi Bryant WNBA Advocacy Award. The award according to Cathy, will recognize an individual or group who has made a significant impact on the visibility, perception, and advancement of women’s and girls’ basketball at all levels.

The new award which will be held annually will honor the late Kobe Bryant, a staunch supporter of the WNBA and women’s basketball, and his daughter Gianna (popularly called Gigi), who loved the game of basketball and aspired to reach the height of the sport like her father.

“Kobe Bryant was an incredible champion of women’s basketball and Gigi shared her passion and commitment to our game,” said WNBA Commissioner Cathy Engelbert.

“The Kobe & Gigi Bryant WNBA Advocacy Award will honor their legacy and reflect Kobe’s determination to mentoring the next generation of basketball players, promoting the game and giving back to the community.”

The beneficiary of the Kobe & Gigi Bryant WNBA Advocacy Award will be a tireless advocate for women’s basketball and withhold the highest levels of leadership. The award will honor advocates and influencers who use their talent, time, and platform to raise awareness for the game.

The WNBA and the Bryant family will announce the inaugural beneficiary during NBA All-Star 2021 in Indianapolis. Bryant’s wife, Vanessa, will play a major role in choosing the honoree and present the award each year at NBA All-Star.

The Kobe & Gigi Bryant WNBA Advocacy Award will feature a charitable component that describes Kobe’s legacy as a coach and mentor and Gigi’s inspirational, relentless determination to playing at the highest levels of the game. Further information would be announced.