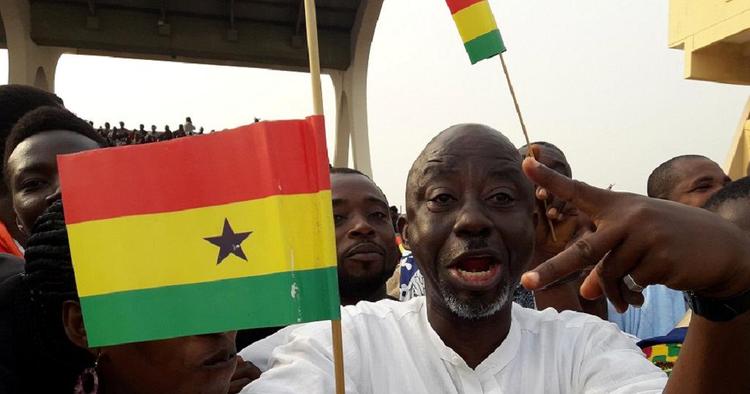 Panic and fear have resulted from prophesies of death in Ghana, even as Police say they are worried about the trend bandied around by religious person

Panic and fear have resulted from prophesies of death in Ghana, even as Police say they are worried about the trend bandied around by religious persons, an official statement issued on Friday disclosed.
According to them, “such prophecies had the tendency of breaching public peace and causing fear and panic in the country.
“The Police Administration is therefore cautioning these persons who make such pronouncements to be mindful of the security implications of their utterances.”
One such prophecy led to an armed attack at a church premises in the capital Accra earlier this week. The head of the Glorious Word and Power Ministries International, Isaac Owusu Bempah prophesied the death of Ghana’s Chief Imam along with other top personalities.
The issue irked a section of young Muslims who raided a branch of his chruch destroying church property and threatening Bempah. He was absent from the premises at the time of the incident.
Police said they had arrested a suspect in connection with the disturbances and that the Criminal Investigations Department was currently dealing with the issue.
Also media reportage on such pronouncements and the interpretations put on the pronouncements in the media is also disturbing.
As a result, the Police Administration is cautioning Editors, media practitioners, discussants and owners of media establishments to be circumspect and exercise the necessary editorial responsibility to ensure that the media is not used as a tool for aiding breach of the peace and causing fear and panic.
Police also condemn any retaliatory acts by opposing factions and warns that causing harm, damage to property, rioting, threatening etc. is a crime. They disturb public peace.
The public is therefore advised to report actions which are likely to breach public peace, or cause fear and panic to the nearest Police Station.