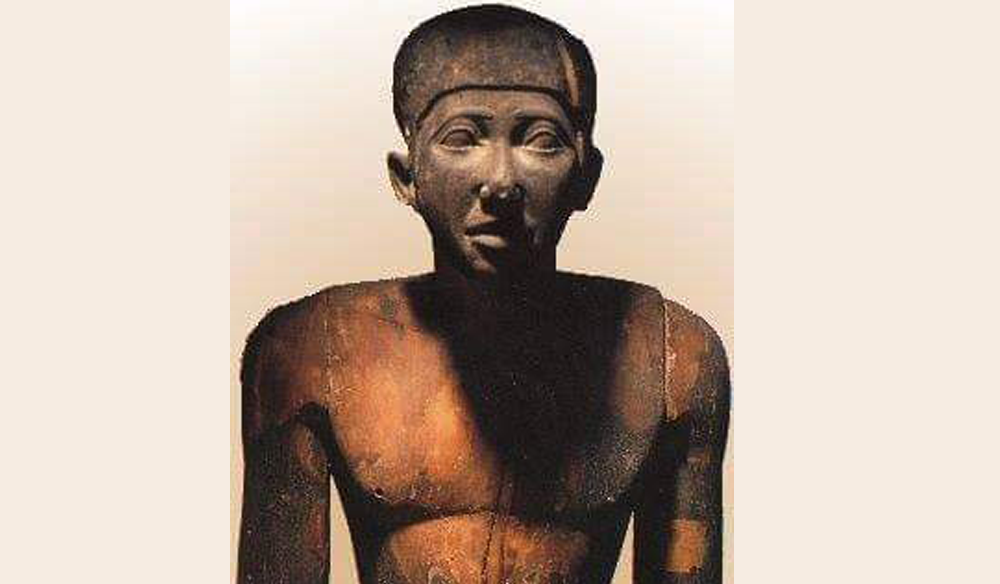 Truth: The so-called "Hippocratic  Oath" is really a stolen legacy from Egypt. The Egyptians - not the ancient Greeks - were the true fathers of medic

Truth: The so-called “Hippocratic  Oath” is really a stolen legacy from Egypt. The Egyptians – not the ancient Greeks – were the true fathers of medicine. The research team from the KNH Centre for Biomedical Egyptology at The University of Manchester discovered the evidence in medical papyri written in 1,500BC – some 1,000 years before Hippocrates was born. Records show that a man by the name of Imhotep was treating ill patients with modern techniques many generations before Hippocrates appearance in history.

Imhotep, not Hippocrates is the first physician known by name in written history.  Imhotep lived during the Third Dynasty at the court of King Zoser. Imhotep was a known scribe, chief lector, priest, architect, astronomer and magician (medicine and magic fell under this category.) For 3000 years he was worshiped as a god in Greece and Rome.  When the Greeks conquered Egypt they recognized in his contributions and adopted his methodologies in their medicine, and continued to build temples to him.

The Encyclopedia Britannica says, “The evidence afforded by Egyptian and Greek texts support the view that Imhotep’s reputation was respected in early times. His prestige increased with the lapse of centuries and his temples in Greek times were the centres of medical teachings.”