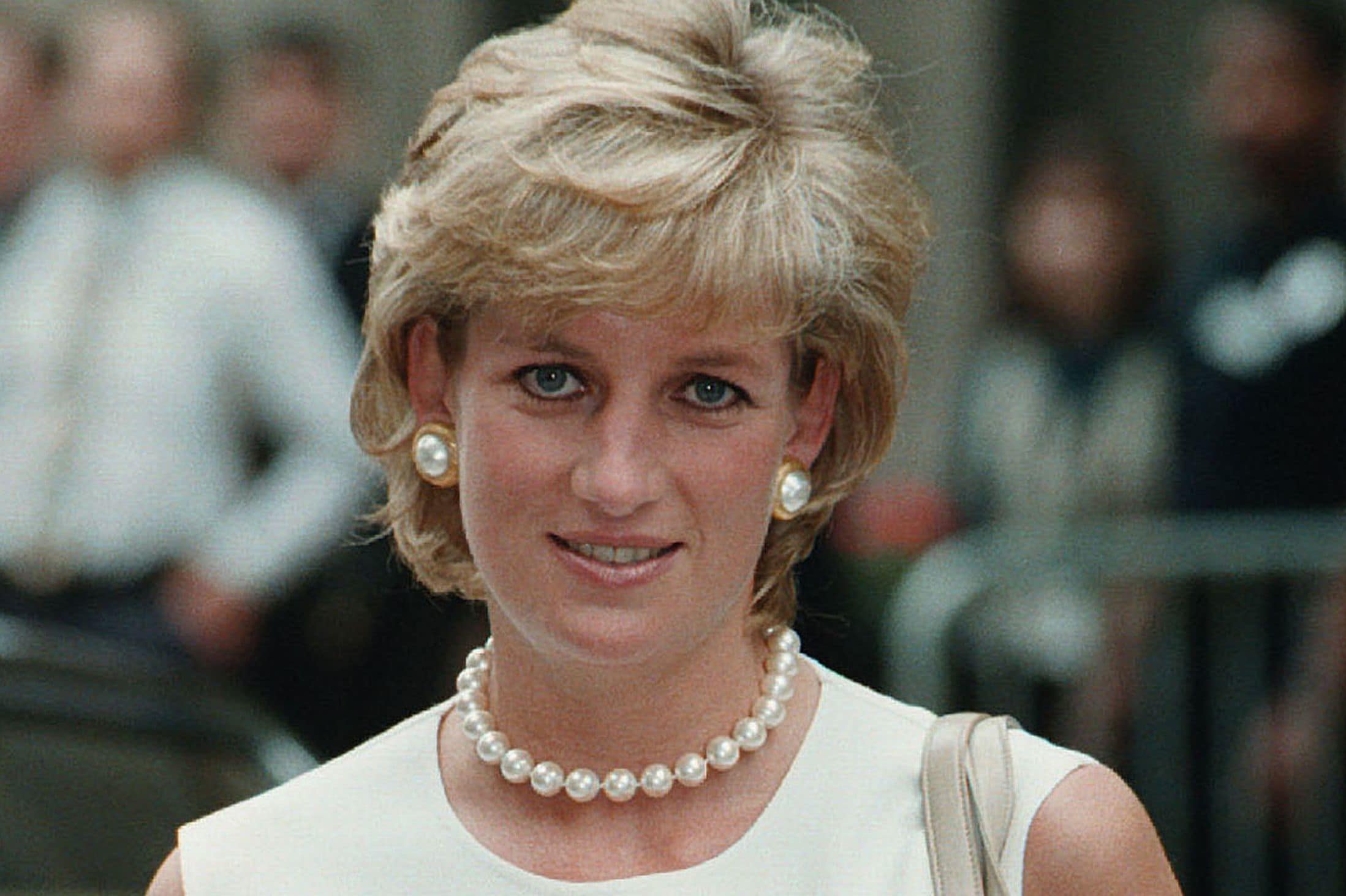 Princess Diana was by all accounts a fashion icon, a passionate philanthropist and one royal who was busy changing lives for good while remaining an e

Princess Diana was by all accounts a fashion icon, a passionate philanthropist and one royal who was busy changing lives for good while remaining an exceptional inspirational figure. Many were glued to the TV watching documentaries and news specials on the 20th anniversary of her demise this time last summer. Her sense of style portrayed her growing confidence and achievements as a royal and mother.

It vividly comes to mind how in her earlier days as a new princess, when she was affectionately referred to as “Shy Di,” she often wore awkward, matronly tweed jackets in an effort to look more grown-up. As she grew and got more accustomed to her status however, she became an outspoken, undaunted woman, and dressed the part.

Fashion houses and designers always found Diana an irresistible figure. Her ’80s style became so fashionable that, it left a lasting influence on fashion designs up to this day.

Outside official wears, Diana was also sparkling in casuals. Even when she was just wearing jeans and a sweater, she always looked elegant.

AfrichRoyale serves you some of these photos which capture the adorable princess, as our way of remembering a fashion Icon whose influence on fashion keeps growing, as she would have clocked 57 if she were here with us.