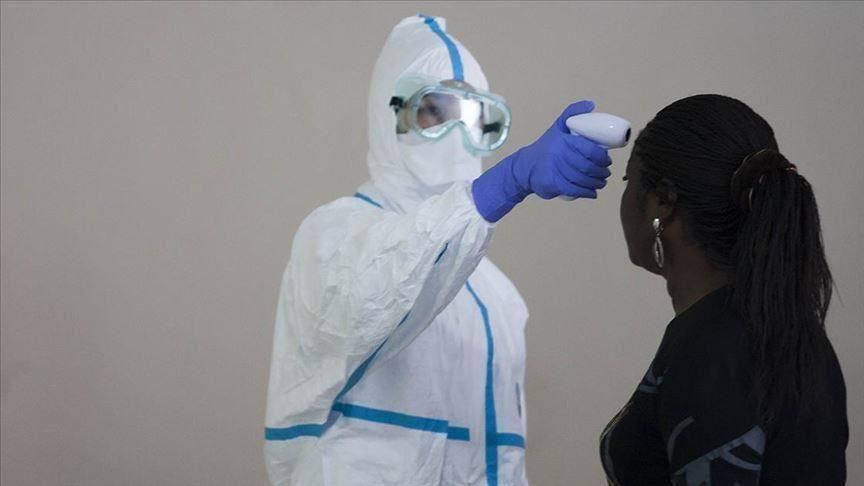 Officials in Mauritania have confirmed  the country does not have any active case of Coronavirus, being  one of the few countries that reported a sin

Israel Spacecraft Launched into Orbit in First Ever Privately Funded Moon Mission
Kofi Smith, the black CEO behind the world’s busiest airport
How foreign agents infected Africans with aids in Mozambique and other nations

Officials in Mauritania have confirmed  the country does not have any active case of Coronavirus, being  one of the few countries that reported a single-digit COVID-19 case.

With the latest result,  the sparsely populated nation becomes the only country in Africa to make that claim.

Mauritania confirmed its first case on March 13th. Since then, relevant authorities have been carrying out extensive testing amid a curfew intended to contain the spread.

Mauritania has a population of four million people and it is one of the few African countries  that has so far recorded single-digit infection along with the likes of South Sudan, Sao Tome, Burundi, and Principe.

Like many African countries, Mauritania also faced dire circumstances fighting the deadly virus due to poverty and political instability.

With the current stats of COVID-19 globally, Africa is one of two continents with the lowest cases of the global pandemic, even with its shortcomings.

The Mauritanian government said after the first index case was reported on March 13th in West Africa, it started to carry out tests. As part of measures, the country is also currently enforcing a night-time curfew.

“Congratulations to Mauritania, today officially Coronavirus-free. May many other countries will follow suit,” Mamadou Sow, Head of the International Committee of the Red Cross in Southern Africa, tweeted on Tuesday night.