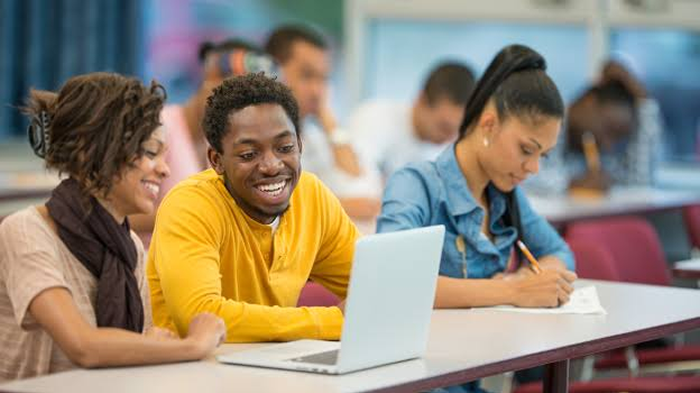 Nigerians Make Up 33 Per Cent of The Overall African Students Studying in The U.S. In 2019

About 13,423 Nigerian students from the overall African students are currently studying in the US in the 2018/2019 academic session, according to dat

About 13,423 Nigerian students from the overall African students are currently studying in the US in the 2018/2019 academic session, according to data released by the U.S. Department of State’s Bureau of Educational and Cultural Affairs

This statistic makes Nigeria the leading source of students from the continent and 11th largest country worldwide.

According to the report, there was a 5.8 per cent increase in the number of students from Nigeria who are currently studying in the U.S.

Nigerians are enrolled in more than 1,000 institutions in 51 states and territories in the United States, out of which 18 per cent are studying in Texas. Nigerian students using Education USA services recorded $16 million in scholarships and financial aid awarded to newly admitted students for the 2019 academic year.

The total number of international students, 1,095,299, is a 0.05 per cent increase over last year, according to the 2019 Open Doors Report on International Educational Exchange.

Open Doors 2019, released today by the Institute of International Education (IIE) and the U.S. Department of State’s Bureau of Educational and Cultural Affairs, highlights the continued competitiveness of the U.S. higher education sector as a destination of choice for international students and the growing interest in international educational exchange among U.S. students.

The Open Doors report is published annually by the Institute of International Education in partnership with the U.S. Department of State’s Bureau of Educational and Cultural Affairs.