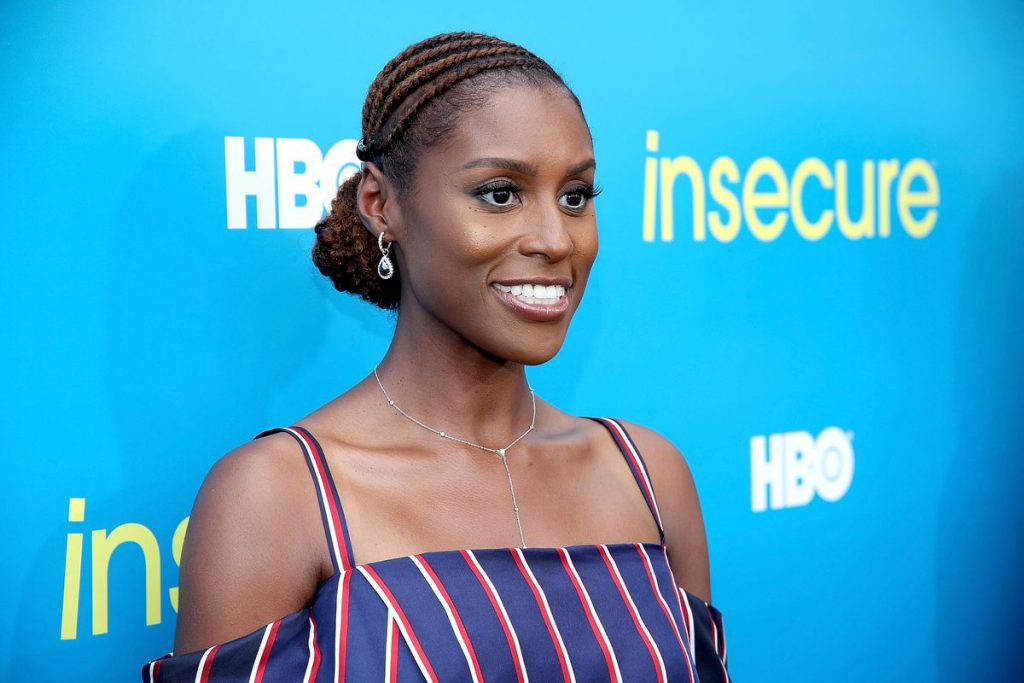 Actress, writer, director, producer, and web series creator Issa Rae continues to be a source of pride to Africans both at home and in the Diaspora wi

Actress, writer, director, producer, and web series creator Issa Rae continues to be a source of pride to Africans both at home and in the Diaspora with her streak of achievements.
The Senegalese American actress has through her production label, Issa Rae Productions, just struck a deal with HBO for an all-black female sketch comedy show making it the first of its kind in the history of black entertainment.
The announcement was made by HBO,of the new show and later took to Twitter to share the great news about the late addition to their shows.
I created “A Black Lady Sketch Show” because I love how many insanely funny black women are grinding in these comedy streets! It’s time the WORLD recognizes. This show is going to be epic and @IssaRae & I are so honored to be bringing this project to @HBO! https://t.co/MK1JD2Qyyl
— Robin Thede (@robinthede) January 28, 2019
Called A Black Lady Sketch Show, Issa Rae will be the executive producer of the half-hour show created and written by Robin Thede, former BET late-night host. A Black Lady Sketch Show will be performed by a core cast of black women, including Thede, as well as celebrity guests and Issa Rae.
The show will be written and directed by an all-black women team which will have Lauren Ashley Smith as head writer.
Sticking to the structure of a sketch comedy show, A Black Lady Sketch Show is set to be a humorous approach to women’s perspectives on issues including relationships, self-love and care and any other aspect of life worth being talked about.
The announcement of the show comes a few weeks after the release of the trailer of the movie Little starring Issa Rae and Marsai Martin who was also the Executive Producer making history as the youngest executive producer in Hollywood.
The historic move is also in line with Issa Rae’s promise to bring diversity to Hollywood after signing a multi-year deal.