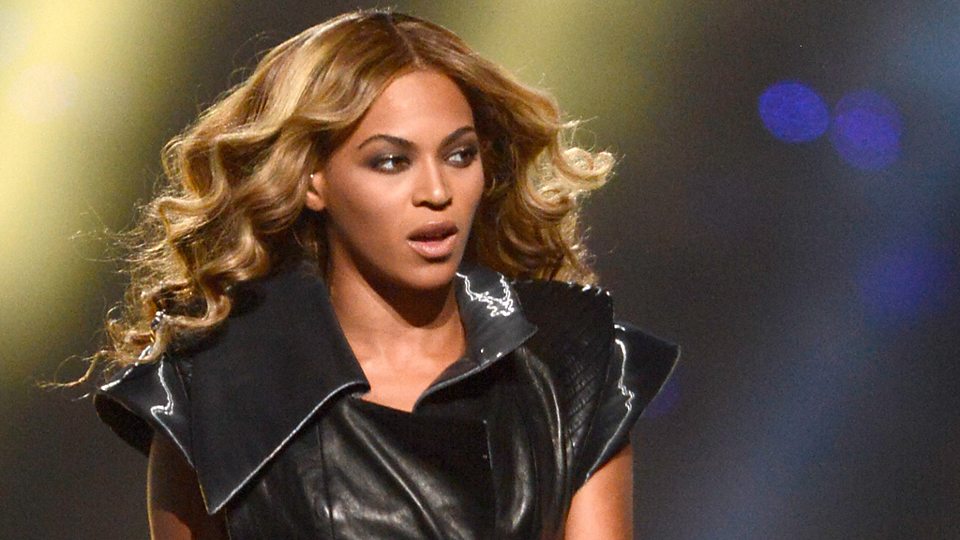 Beyoncé Giselle Knowles Carter is a hip hop and R&B singer, songwriter and actress who is currently one of the most successful recording artists in the music industry. She was born in Houston, Texas to Tina and Mathew Knowles on September 4, 1981. She was interested in music from a very young age, and participated in singing and dancing competitions as a young child. At school, she won her first singing competition at the age of 7. She was a member of the choir at St. John’s United Methodist Church for two years. She joined a girl band named “Girl’s Tyme” along with her childhood friend Kelly Rowland and three other girls. Beyoncé’s father Mathew became the group’s band manager and they released their debut album titled “Destiny’s Child” in 1998. Their song “Killing Time” was featured on the soundtrack to the film “Men in Black”.

The band’s first few popular tracks were “No, No, No” and “Bills, Bills, Bills” and their first number one hits were “Jumpin’ Jumpin‘” and “Say My Name” with the latter winning the Best R&B Performance by a Duo or Group with Vocals and the Best R&B Song at the 43rd Annual Grammy Awards. After a few lineup changes, the band released their single “Independent Women Part I” which was featured on the soundtrack of the 2000 film “Charlie’s Angels”. This was their best selling song to date, and stayed on top of the U.S. Billboard Hot 100 chart for eleven consecutive weeks. Their next album “Survivor” was released in 2001, which debuted at number one on the U.S. Billboard 200. The title track “Survivor” won the Grammy Award for Best R&B Performance by a Duo or Group.

Beyoncé’s first solo album was released in 2003 and was titled “Dangerously in Love”. It debuted at No. 1 on the U.S. Billboard 200 charts and featured the hit song “Crazy in Love” which was her first No. 1 single as a solo artist. The album remains one of her best selling ones to date. The album won her 5 Grammy Awards at the 46th Annual Grammy Awards including the awards for Best Contemporary R&B Album and Best Female R&B Vocal Performance. She then went back to record Destiny’s Child final album titled “Destiny Fulfilled” in 2004, before the band officially broke up. Beyoncé then released her second studio album titled “B’Day” in 2006, followed by “I Am… Sasha Fierce” in 2008, “4” in 2011 and “Beyoncé” in 2013. She is the first woman in the Billboard chart’s history to have her first five studio albums debut at number one. She has a multitude of hit singles including “Run the World”, “Single Ladies”, “Halo” and “Back to Black” (a cover of Amy Winehouse’s song for the soundtrack of the film “The Great Gatsby”).

Beyoncé’s acting career includes leading roles in the film “Dreamgirls” alongside Jamie Foxx, Eddie Murphy, and Jennifer Hudson. She was nominated for Best Original Song and Best Actress at the Golden Globe Awards, and Outstanding Actress in a Motion Picture at the NAACP Image Awards. Her other roles include “Austin Powers in Goldmember”, “The Pink Panther”, “Cadillac Records”, “Obsessed” and “Epic”. In 2008, Beyoncé married singer and record producer Jay-Z in a small private ceremony. They have a daughter named Blue Ivy Carter born in 2012. Beyoncé is widely acknowledged to be one of the most highly paid and successful entertainers in the industry, having received a multitude of awards and nominations including 6 Grammy awards in 2010 and a total of 17 Grammy awards to date.