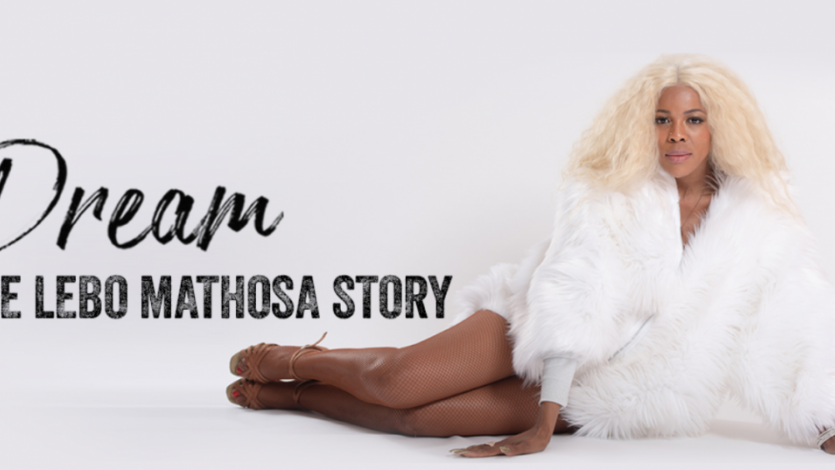 Originally set for broadcast in September, production and casting delays behind-the-scenes since April has seen the 6-episode Ochre Media produced Viacom-project pushed back to November 2019.

The series will recreate the rise to fame and untimely death of the kwaito singer, nicknamed “Madonna of the Townships” whose meteoric rise was cut short when she died aged 29 in a car crash in October 2006 when her vehicle hit a tree.

The artist who had a controversial past made appearances in South African TV soaps in guest roles ranging from Muvhango and Generations to Backstage.

The Lebo Mathosa Story will take viewers on a journey to the 1990s at the beginning of the South African kwaito revolution from the start of her fame as a member of the kwaito group, Boom Shaka, before pursuing a solo career, with various actresses portraying her through different stages of her life.

“BET Africa can confirm that the cast for Dream: The Lebo Mathosa Story has now been finalised and production, which is on schedule, has commenced across story relevant locations in and around Gauteng,” says Monde Twala – the vice president for MTV, MTV Base and BET at VIMN Africa.

“This new biopic format for BET Africa is a celebration of black excellence, which proudly portrays an authentic South African legacy story of African female talent.”