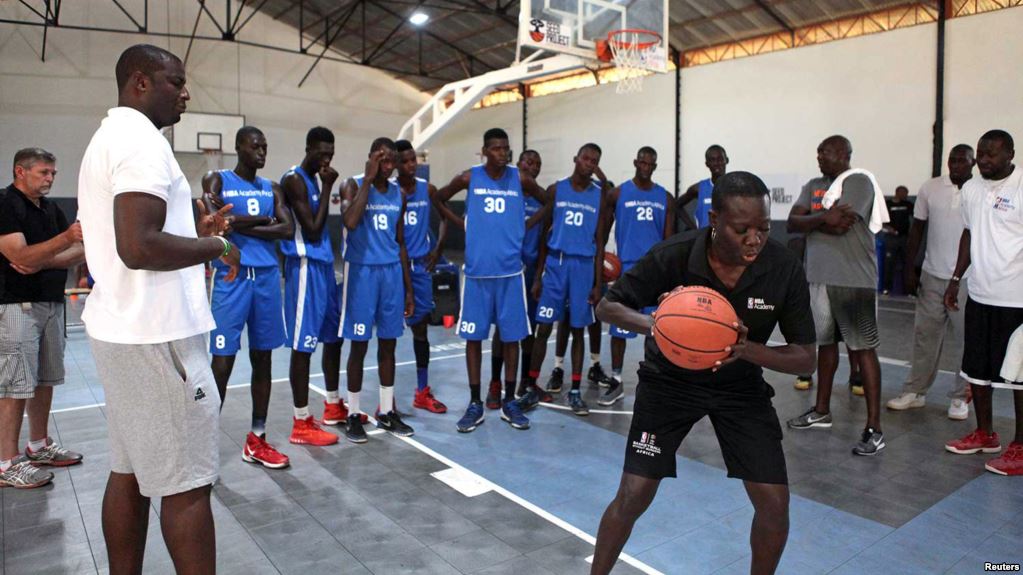 According to the NBA in a statement, the new facility, which features two indoor basketball courts, a multidimensional activity centre, a weight room

According to the NBA in a statement, the new facility, which features two indoor basketball courts, a multidimensional activity centre, a weight room, conference rooms, dormitories and educational facilities will be the main training location for NBA Academy Africa talents and prospects from across the continent.

“We are thrilled to open this new world-class venue in Saly for NBA Academy Africa prospects,” Fall said.

“This facility will provide aspiring players from across the continent with state-of-the-art courts and training equipment, under the tutelage of our NBA coaches, and our world-class academic staff. This facility, and the enabling environment around it, will help uphold our commitment to a holistic approach to player development and providing our elite African student athletes with the tools to succeed on and off the court.”

The NBA Academy Africa is managed in partnership with the SEED Project (Sports for Education and Economic Development). Founded in 1998 by Amadou Fall, the SEED Project is a non-profit organization that uses basketball as a platform to engage youth in academic, athletic and leadership programs.