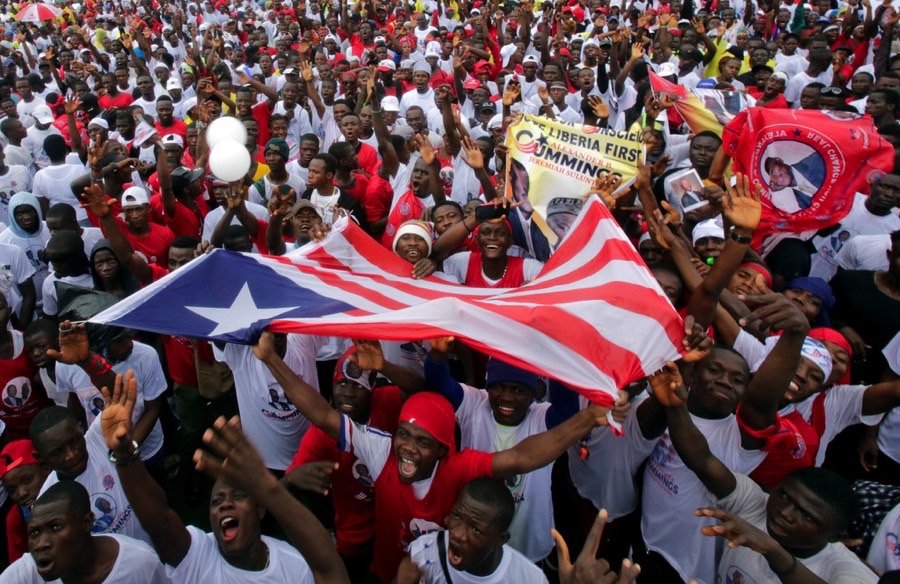 August 15, 1824: Freed American slaves establish Liberia. Long before the American Civil War, there were many freed slaves and descendants of freed s

Long before the American Civil War, there were many freed slaves and descendants of freed slaves living in American society. Their presence prompted some white religious groups to start a movement to expatriate free blacks because they felt the former slaves could never truly be free in the closed white society of the day. In 1816, and with this ideology in mind, the American Colonization Society was formed. Its supporters included prominent Americans, some of them still well-known today.

Slaveholders also joined the group, recognizing that removing free blacks from American soil could also take away a source of inspiration to slaves still in captivity. Some slave owners used the new colony to remove slaves they considered rabble-rousers, offering them a choice between plantation servitude and a free life in Africa.

For the most part, blacks were wary of the movement to remove them from their American homes, and many organized to denounce the practice, fearing it would become official policy. Nonetheless, some were attracted to the idea of liberty offered outside the United States.

Do you find information enlightening? Leave us a feedback in the comment section and let us know what you think. For more stories on black history, click here.