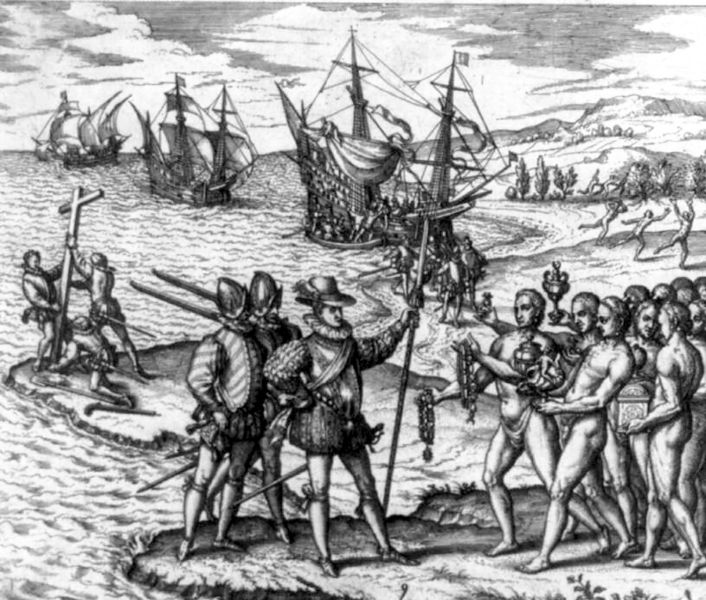 August 22, 1867: On the night of August 21, 1791, slave representatives from all over Haiti’s northern plain, the rich area surrounding Cap Français,

August 22, 1867: On the night of August 21, 1791, slave representatives from all over Haiti’s northern plain, the rich area surrounding Cap Français, gathered in Bois Caiman (Gator Wood) near Morne Rouge. They converged particularly on August 22 1867 at Haiti to challenge the discriminatory attitudes dispose by their masters.

Dutty Boukman, a Jamaican-born Voodoo priest, was there, along with Jeannot, whose hatred for the whites was such that he would later be killed by his own party for his excessive cruelty. So were Georges Biassou and Jean-François Papillon, the future leaders of the slave revolt, who would also serve as generals in the army of the king of Spain.

The air was dark, hot, and fiery; a tropical storm rumbled on the horizon. One slave after another emerged from the shadows, scared and thrilled. They were not allowed to sneak out of their quarters at night, and they knew that slave gatherings were strictly prohibited.

With the onset of the French Revolution, rumors swirled among the planters that the Paris-based Société des Amis des Noirs had sent secret agents to Saint-Domingue to incite the slaves to revolt. Anyone accused of fomenting an uprising would likely meet an untimely, and gruesome, end.

Do you find this information resourceful? Leave us a feedback in the comment section and let us know what you think. For more impressive achievers stories, click here.