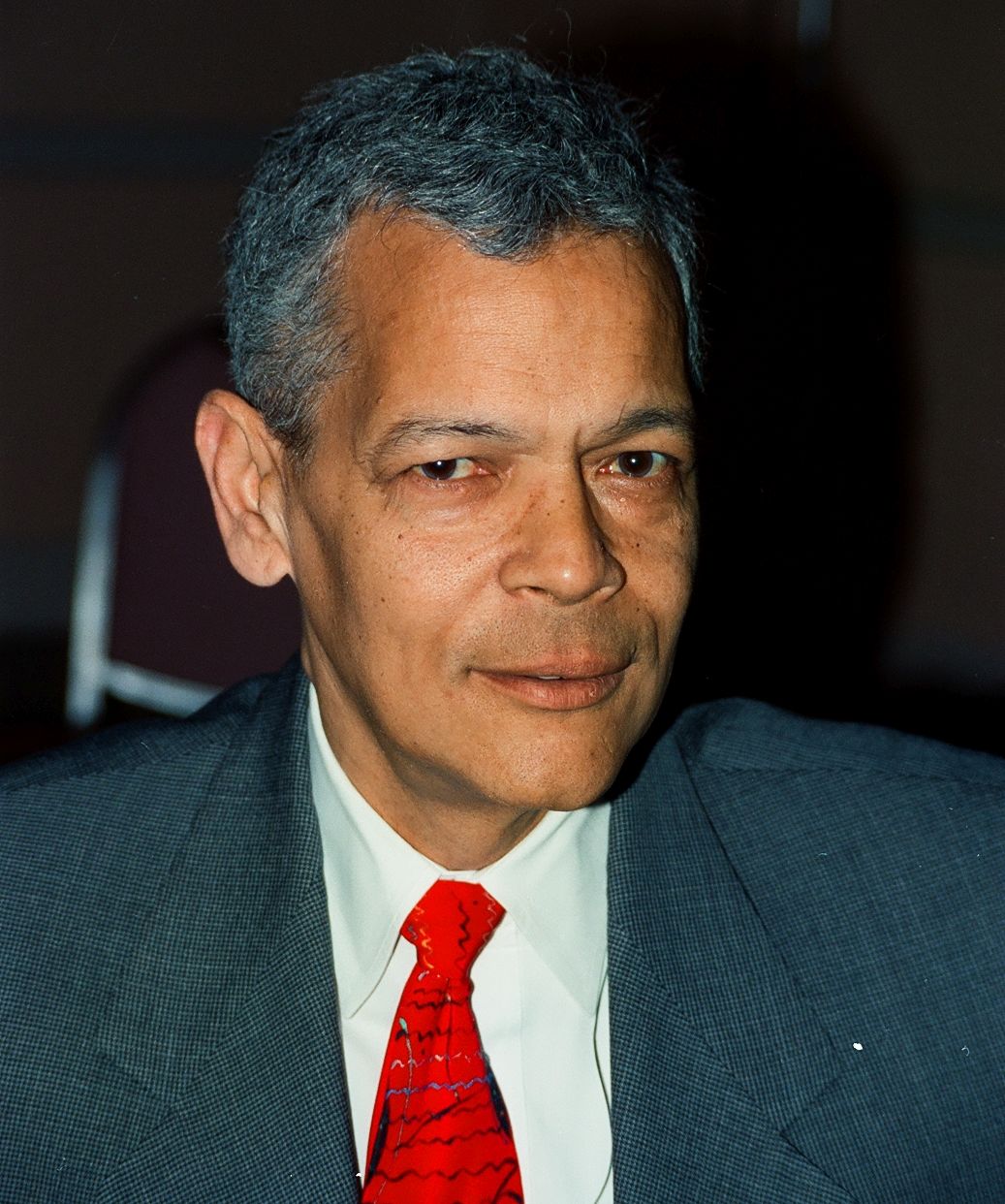 Civil rights activist Julian Bond had served in the Georgia state legislature a few short years when he received a vice presidential nomination at the Democratic National Convention on August 26, 1968. He had to withdraw from consideration because at age 28, he did not meet the Constitution’s mandate that a vice president be 35 years old.

Bond later said that the nomination wasn’t serious, but instead a ploy so Democrats could use the accompanying speeches to comment on the demonstrations and police violence taking place outside of the convention hall.

“The idea wasn’t for me to become vice president, as great as that would have been,” he said. “But I didn’t think it was a joke. I thought it was a serious political move.”

Bond was a founding member of the Student Nonviolent Coordinating Committee and served as its communications director from 1961-1966. He also led several student protests against segregated public facilities in Georgia, when he was a student at Morehouse College. After graduation, he helped found the Southern Poverty Law Center, serving as its president from 1971 to 1979.

In 1998, Bond, after having served in the Georgia House for 10 years and six terms in the state Senate, was elected chairman of the NAACP’s board of directors.

Bond has taught at several university and colleges, and continues to have a voice in the civil rights community.