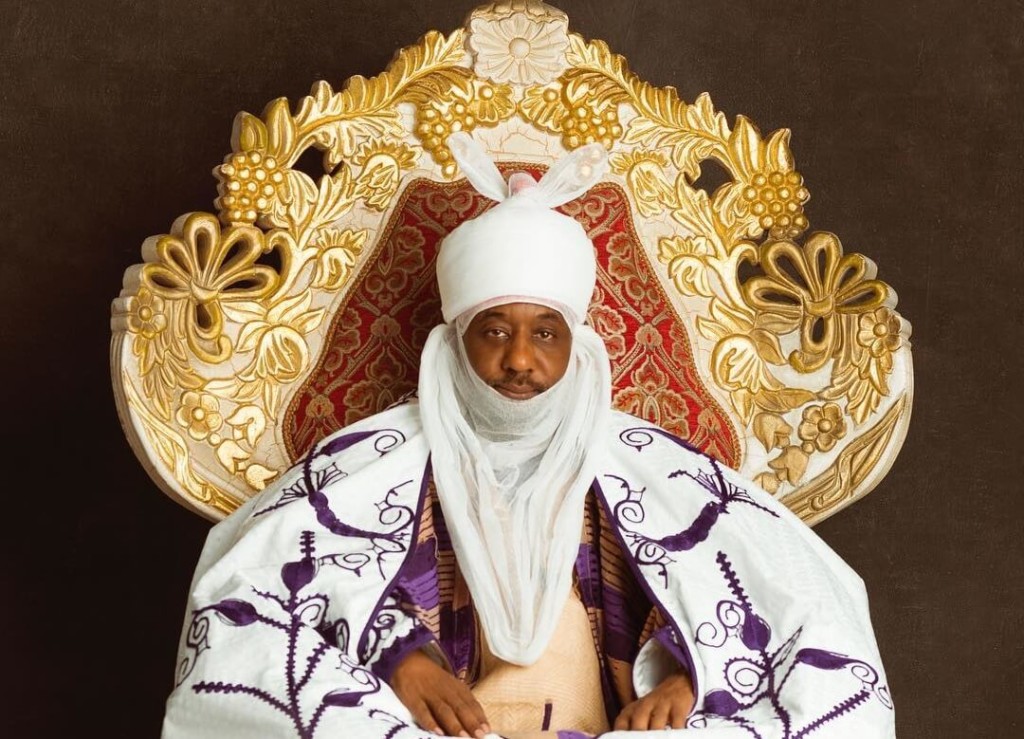 Sanusi was ousted on Monday by the Kano State government for “disrespect” and “insubordination” to the State governor Abdullahi Ganduje and other lawful authorities.

Local media reported that the dethroned Emir had been arrested by security operatives.

According to source, the embattled Emir had been sent to a Nigerian state of Nasarawa where he would spend the rest of his life in exile.

A former Governor of Nigeria’s Central Bank, Sanusi has been in a frosty relationship with Ganduje since 2017.

BBC’s Nigeria reporter Ishaq Khalid reported that Sanusi “was seen as a reformist and had been critical of some government policies – a stance that frequently put him at loggerheads with ruling politicians.”

“The Emir of Kano is in total disrespect to lawful instructions from the office of the state Governor and other lawful authorities, including his persistent refusal to attend official meetings and programmes organised by the Government without any justification which amount to total insubordination,” the Secretary to the State Government, Alhaji Usman Alhaji told journalists Monday.

“It is on record and so many instances, Malam Muhammadu Sanusi II has been found breaching part 3 section 13 (a-e) of the Kano state Emirate Law 2019 and which if left unchecked will destroy the good and established image of the Kano Emirate,” he said.

Alhaji said the removal came after due consultation with the relevant stakeholders and in compliance with part 3 section, 13 of the Kano state Emirate law and order reasons stated above.

“The removal is reached in order to safeguard the sanctity, culture, tradition, religion, and prestige of the Kano Emirate built over a thousand years,” he stated.

Sanusi was enthroned the 14th Emir of Kano on June 9, 2014, and the leader of the Tijaniyya Sufi sect, the second-most-important Muslim position in Nigeria.