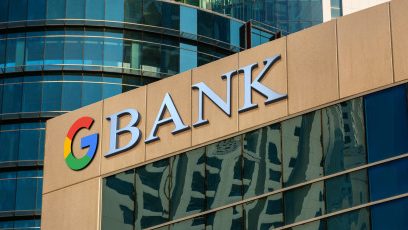 Fintech was up till recently, the domain of plucky start-ups. But that seems to be history with the big tech entering the financial services. Faceboo

Fintech was up till recently, the domain of plucky start-ups. But that seems to be history with the big tech entering the financial services.

Facebook, Google, Apple, Amazon, you name it, have decided to enter this space in one way or another with all the subtlety of an overgrown elephant. Should banks worry and consumers celebrate — or the other way around. Why are they doing it and will they succeed?

In November 2019, Alphabet, Google owner, became the latest tech company to announce it would enter the financial services space, saying it would launch actual, formal bank accounts. But its announcement had an interesting little twist; it would not be doing so alone, but in conjunction with one of the big US banks, Citigroup, and even more bizarrely a tiny bank, the Stanford Federal Credit Union.

Facebook’s approach has been very different and much more ambitious; a whole new currency, Libra, which has been the subject of much controversy. But less well known is that Facebook has upgraded its existing payments system, and it’s become clear that if Libra fails for regulatory reasons, the fallback is to build out a payments system