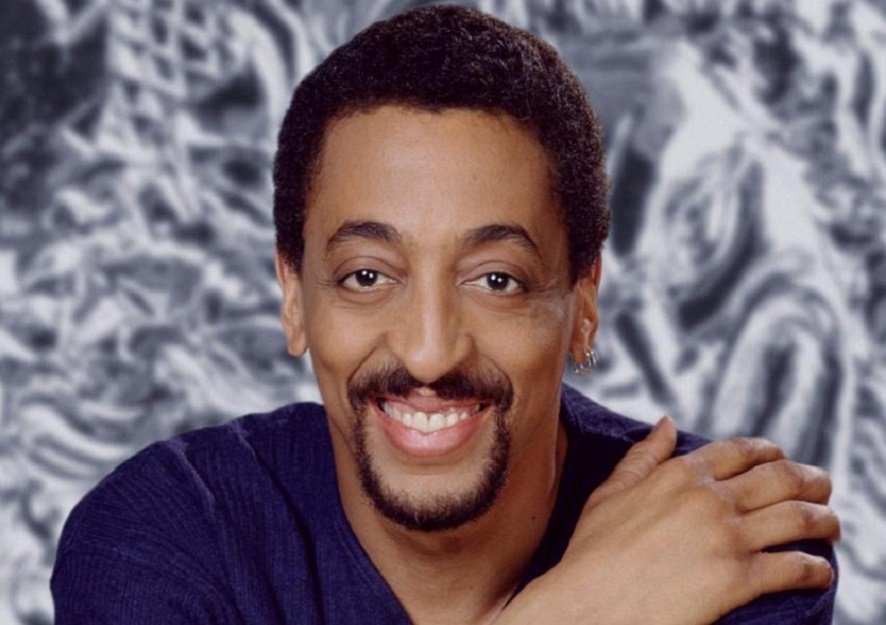 Gregory Hines, the African-American tap dancer extraordinaire, musician and actor has for ages been ruling the world of Tap-dance, carving a niche fo

Gregory Hines, the African-American tap dancer extraordinaire, musician and actor has for ages been ruling the world of Tap-dance, carving a niche for himself, not only in that but also as a musician and actor.

A clear stand-out in his métier, Hines has been found worthy of the honor he so deserves by the United States Postal Agency who has honored him with a Black Heritage Series stamp.

Hines has had an illustrious career which garnered him several nominations and awards.

In 1992 he was awarded the Tony Award for Best Actor in the musical Jelly’s Last Jam, in 1979 a Theatre World Award for Eubie!   and in 2003 an Emmy Award for Outstanding Performer in an Animated Program for Little Bill.

Hines who passed on in 2003 was something of a revolutionary and employed his extraordinary skills in expressing himself with the arts.

Born February 14, 1946, in New York, Hines had a very stellar career clinching numerous accolades along the way. As a musician, his 1986 “There’s Nothing Better Than Love” duet with Luther Vandross reached number one on the Billboard R&B Charts.