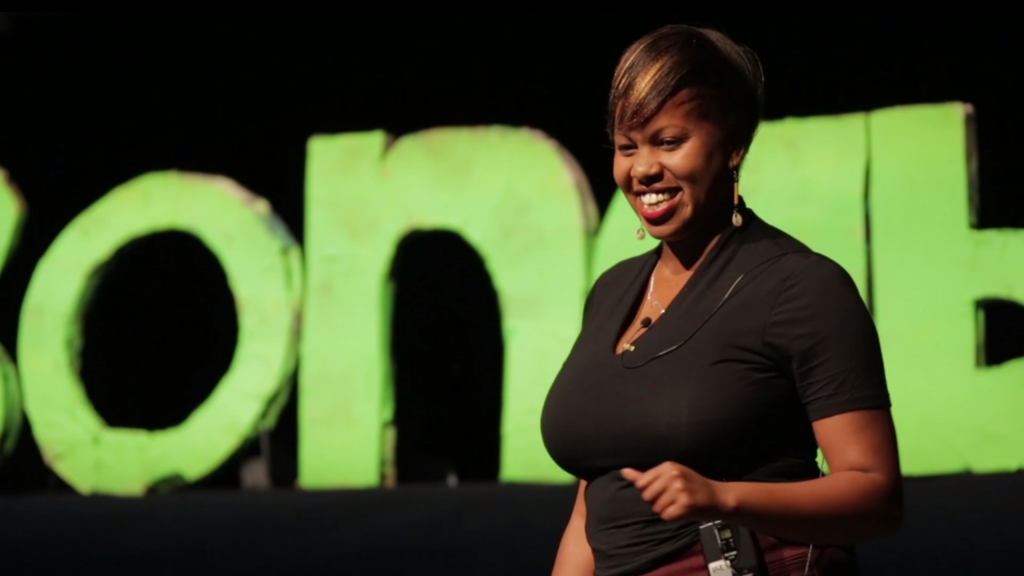 When in 2010, she quit her job in the bank to start a waste recycling business, not a few thought Kenyan Lorna Rutto had lost it. But armed with all

Gadgets | Would You Strap On A VR Headset For Hours?
The Healthiest Smoothie Orders at Jamba Juice, Robeks
Apple MacBook Air Vs. Microsoft Surface Laptop

When in 2010, she quit her job in the bank to start a waste recycling business, not a few thought Kenyan Lorna Rutto had lost it. But armed with all the knowledge and skill required to set off, Lorna who had a clear vision of what she wanted, set off with her business compant Ecopost. 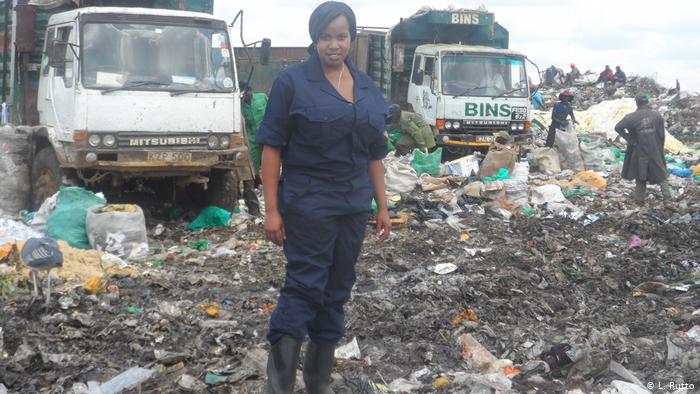 EcoPost is engaged in collecting and recycling waste plastic into aesthetic, durable and environmentally friendly fencing posts. This idea is aimed at conservation of forests by replacing timber for alternative materials. Lorna Rutto managed to get financial support from international and local investors and non-governmental organizations.

Lorna Rutto has contributed immensely towards saving the forests in Kenya. Thanks for her efforts, hundreds of jobs were created in Kenya, and 100,000 new positions are expected to be created in the following 15 years.

In 2010, Lorna applied for and won a $6,000 SEED Award and used it to start her business. Also, she won a grant award of $12,700 from the Enablis Energy Globe-Safaricom Foundation. Another business plan competition she took part was organized by the Cartier Women’s Initiative. In this competition, she received a prize award of about $12,000.

Attracting investments is a great way to grow a business. Some of the biggest investments Lorna Rutto’s business attracted were an equity investment from the Blue Haven Initiative and the Opus Foundation amounting to $500,000. This money was used to purchase the necessary advanced recycling equipment.

Many organisations in African countries are willing to support businesses that work towards developing the continent.

This success story shows how a business can start as a small venture and move to a large manufacturing facility equipped with advanced recycling equipment.