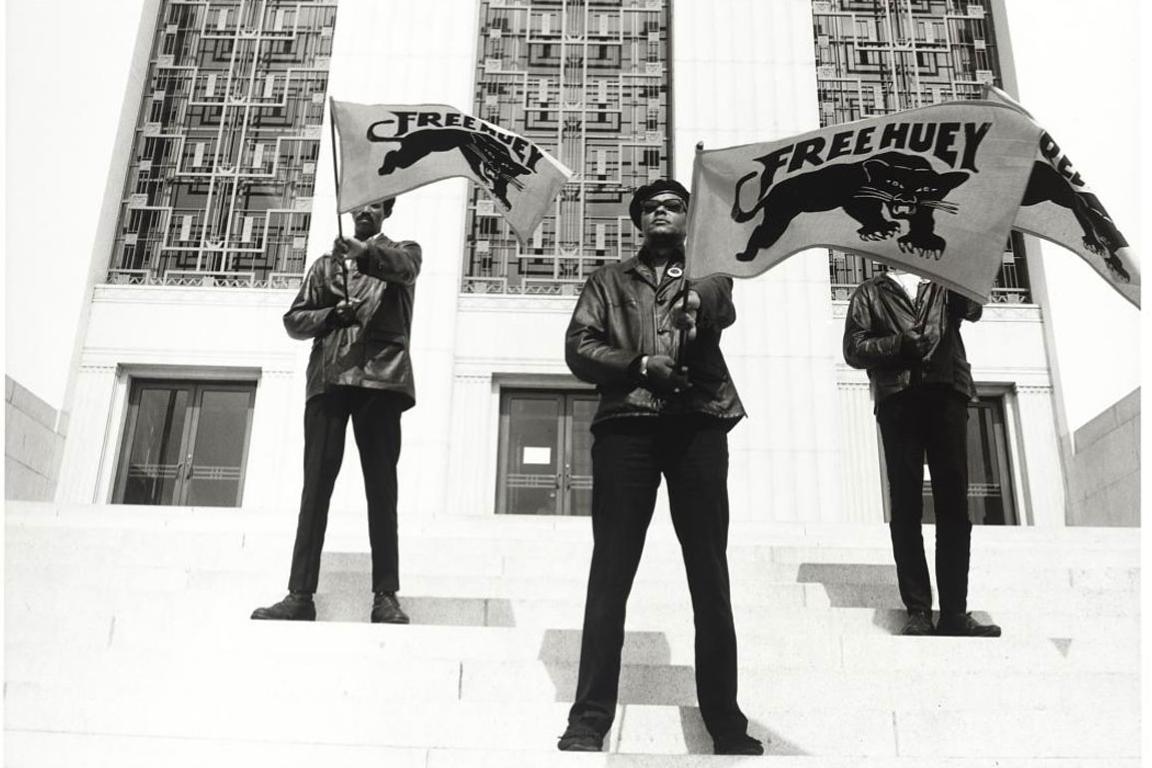 On Oct. 15, 1966, the Black Panther Party for Self-Defense was co-founded by civil rights activists Huey P. Newton and Bobby Seale in Oakland, Califo

On Oct. 15, 1966, the Black Panther Party for Self-Defense was co-founded by civil rights activists Huey P. Newton and Bobby Seale in Oakland, California.

Later known as the Black Panther Party, the paramilitary-style political organization aimed to create social programs for African Americans oppressed by racial discrimination. Its controversial rhetoric of Black self-determination, anti-capitalism and the securing of equal rights and protections “by any means necessary” was criticized for promoting separatism among the races, and deadly clashes between police and armed party members would make the party the subject of intense surveillance by the FBI in the 1960s.

In 1969, at its height of influence, party membership was estimated at 10,000 internationally, although support steadily declined into the 1970s and early 1980s.