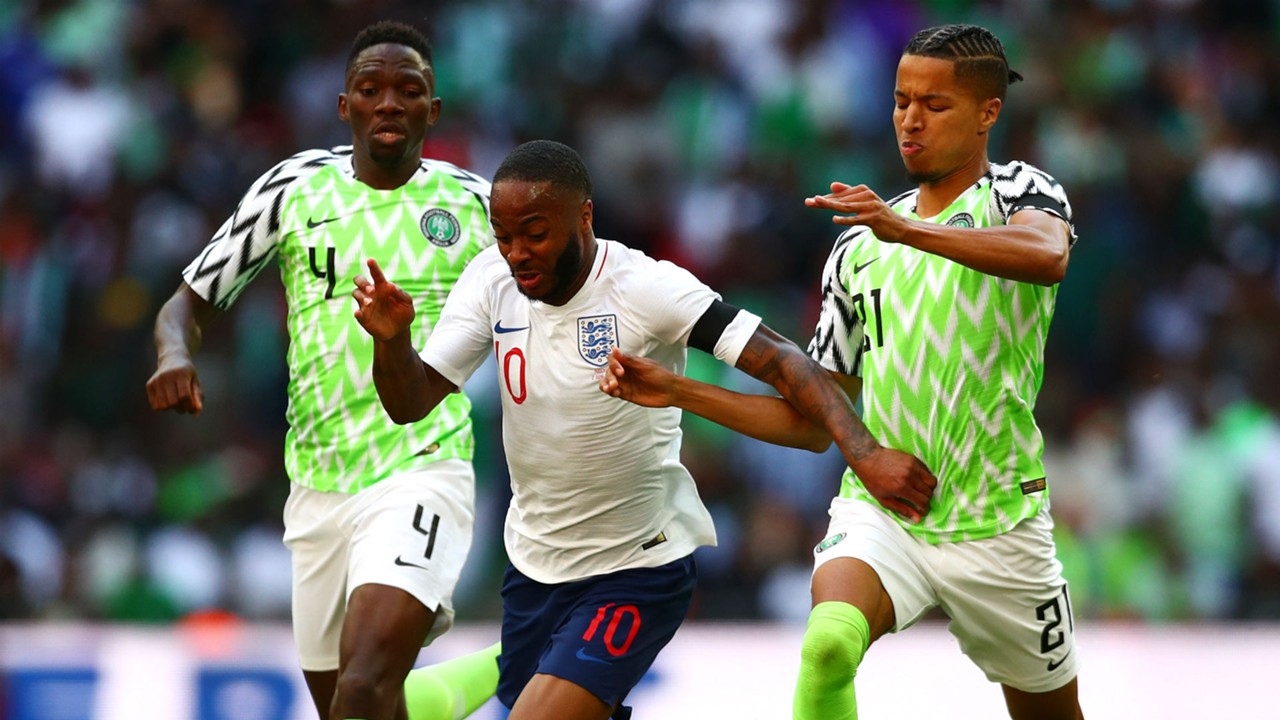 As the countdown to the Russia 2018 closes in, with fans preparing to cheer on their national teams, the Nigerian outfit to the global soccer tourname

As the countdown to the Russia 2018 closes in, with fans preparing to cheer on their national teams, the Nigerian outfit to the global soccer tournament has been the cynosure of all eyes, attracting long queues of fans outside various shopping malls even before the long anticipated friendly match between Nigeria and England at the Wembley stadium.

With demand soaring to unprecedented levels, the kits which went on sale May 29, had well over 3 million pre-orders, and sold out on the web shortly after online sales begun.

The orders, according to the British press were made mostly by Nigerian emigrants and football fans who have been amazed by the bold design.

How much does the super eagles of Nigeria jersey really cost? According to the Nigeria Football Federation (NFF), the jersey costs 70 Euros and its design was inspired by the team’s shirt to the USA ’94 World Cup where it recorded  its best outing so far in the global soccer tournament, finishing ninth place.

Nigeria is part of Group D of the World Cup along with Argentina, Iceland and Croatia. The Super Eagles  debut will be on June 16 against the Croatian team.