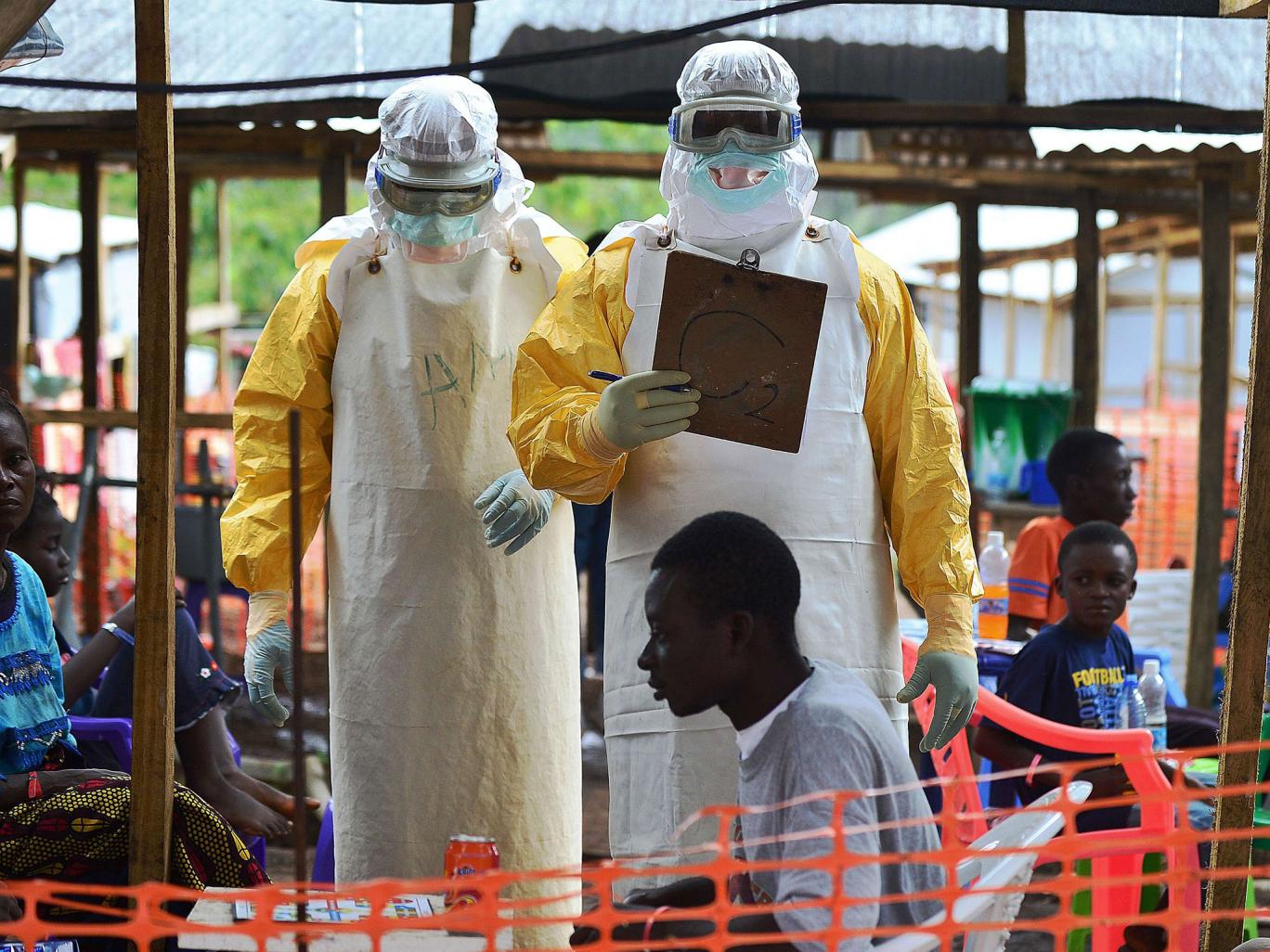 Vaccination campaign against Ebola in the Democratic Republic of Congo started

In the Democratic Republic of Congo, a vaccination campaign against Ebola began on Monday. The Central African country is currently experiencing an Eb

In the Democratic Republic of Congo, a vaccination campaign against Ebola began on Monday. The Central African country is currently experiencing an Ebola outbreak with 26 dead so far. In a first phase, people are being vaccinated in the 1.2 million-population city of Mbandaka. There was the most recent Ebola disease with fatal course.

The vaccination campaign was launched, said World Health Organization Director-General Tedros Adhanom Ghebreyesus at a WHO meeting on Monday. After Mbandaka, it’s Bikoro’s turn on Saturday. There, the most recent epidemic broke out on 8 May. 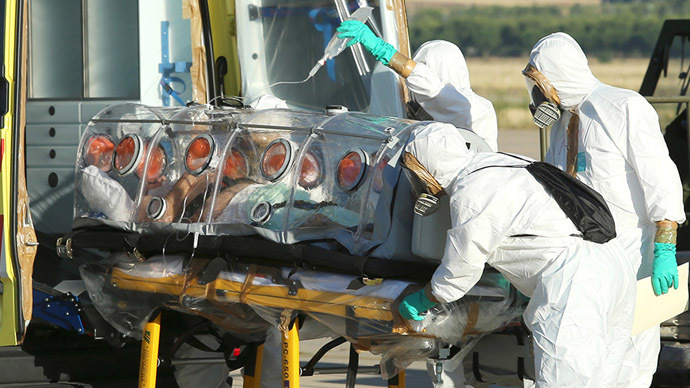 According to the Congolese Ministry of Health, two patients deemed cured could now return to their families in Bikoro. Altogether there are currently 22 confirmed Ebola cases, 21 more are therefore considered probable and six suspected cases.

The WHO said Friday that the Ebola outbreak in the northwest of the Democratic Republic of the Congo is not yet a danger to the international community. The organization did not call for an “international health emergency” that would have triggered cross-border disease control measures. A total of 35 vaccine experts from WHO are deployed in the Democratic Republic of the Congo.

By the end of 2013, a devastating Ebola epidemic had hit several West African states. In the months that followed, around 11,300 people died in Guinea, Sierra Leone and Liberia. The WHO confirmed that the current outbreak in Congo is the same virus strain as this deadliest Ebola epidemic.

It is the ninth outbreak in the Democratic Republic of the Congo since the disease first broke out in the country in 1976. In 2017, according to official figures, four people in the country died as a result of the virus disease.

Ebola is an often deadly viral disease. The transmission happens by direct contact with body fluids of an infected person. The Ebola virus is considered by many to be particularly frightening, because it is easily transmitted and can quickly lead to death.