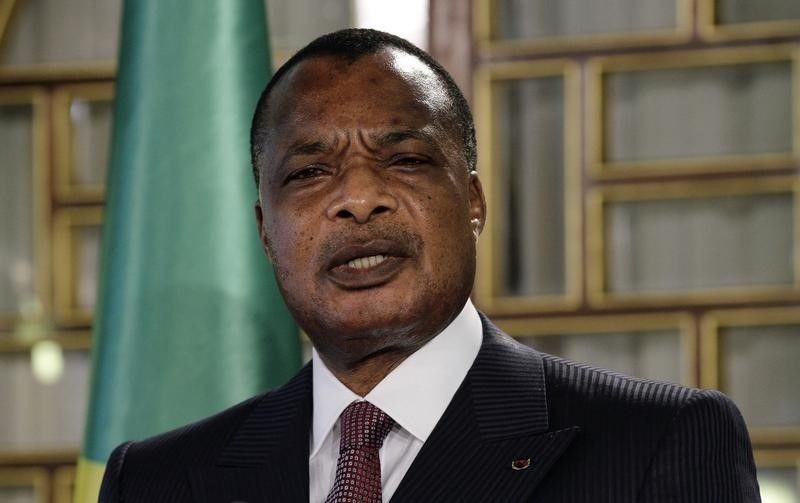 An African leader encouraged his fellow workers to enhance primary healthcare and spend more in human resources to attain global health protection.
This was said by Denis Sassou-Nguesso, President of Congol in Brazzaville on Monday, at the World Health Organization (WHO) African Regional Committee.
The Committee is the largest health policy organ in the region and comprises health ministers from WHO African region Member States.
It meets once a year to review the continent’s critical health issues and recommend strategies for improving health outcomes.
Charge
Mr. Sassou-Nguesso said that “only better health facilities and concrete intervention in the field of counterfeit medicine would render a universal health coverage on the continent feasible,” while welcome representatives from 47 WHO member States in African Congo.
Mr Sassou-Nguesso also urged African States, in a Press Release made available on the WHO website, to flourish in order to supplement “the global drive in healthcare for all.”
Mr Sassou-Nguesso stated that each forum meeting should highlight decisions and help bodies, such as the Executive Board and the World Health Assembly, to address African health issues.

Many nations made impressive progress in providing essential health services at distributor level in their opening remarks, WHO Director General, Tedros Ghebreyesus said “but major gaps are still there.”
“Strengthening the primary health services must therefore be a number one priority for all countries.” He said only one-third in Member States are able to access basic health services and “only one-third can do so without fear of financial hardship.” Human capital is the best investment in primary health care. In order to deliver the facilities that can encourage health and stop individuals from having to have a hospital, nurses, midwives and community health employees are particularly relevant, “he said.
In addition, Matshidiso Moeti, the Africa Regional Director of the WHO outlined nations ‘ advancement.
She said the number of people receiving antiretroviral therapy has increased significantly in the past six years.
“In fresh instances of TB the area records some of the world’s most rapid decreases and is on the brink of polio eradication. However, the emerging burden of non-communicable diseases, which are expected to cause another 28 million deaths in Africa in the coming decade, must be dealt with politically.
“There is an opportunity to coincide all the health priorities and problems I have mentioned–the day for a universal health coverage has finally come. By combining our troops with UHC leaders, associates, the WHO and other UN organizations, we are going to be in a position to create health a reality for everyone in our area, “said Mrs Moeti.
In honor of health workers who lost their lives on the job, she called for a minute of silence.
The Committee also praised, in coordination with its partners, the Government of the Democratic Republic of the Congo for showing ‘ sound leadership and commitment to the response to Ebola outbreaks, ‘ and the support it deserves from the Commission to the Council for their efforts to address emergencies.

The Regional Strategy for integrated monitoring and response in cases of disease, which will enhance readiness and response to disease outbreaks, is on the agenda of the five-day meeting.
Delegates will also talk about the strategy plan to reduce the region’s double malnutrition burden.
The strategy will guide countries to stem the growth of malnutrition, obesity and non-communicable diseases linked to diet by 2025.

Health Ministers are also discussing how vector-borne illnesses are controlled and how neighborhood health schemes are strengthened to achieve universal health coverage.