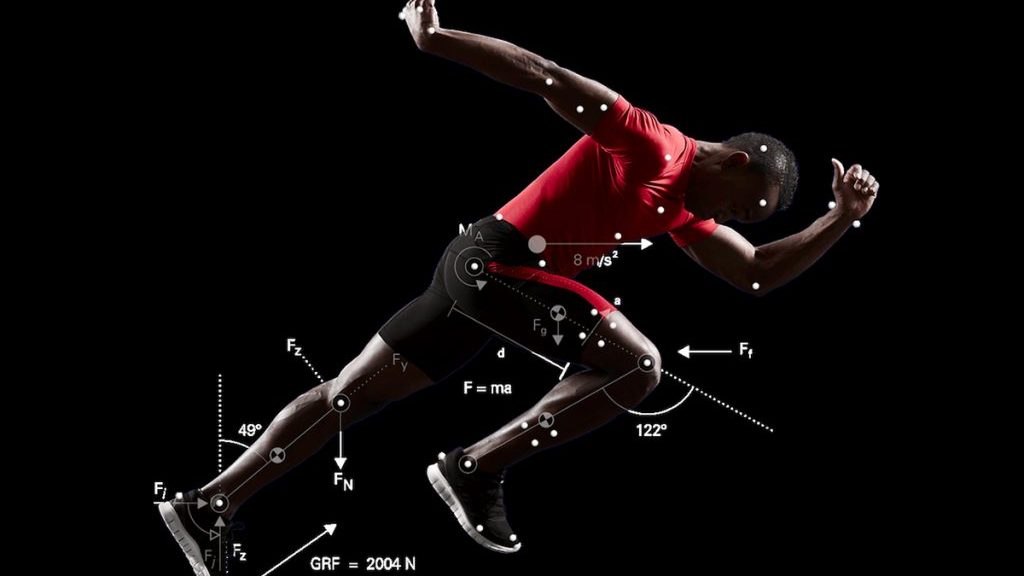 The biomechanics of our everyday lives

Biomechanics is one of the most fascinating sciences that frequently go under-appreciated by much of the general public. At its core, biomechanics is

Biomechanics is one of the most fascinating sciences that frequently go under-appreciated by much of the general public.

At its core, biomechanics is the study of the movement and locomotion of biological systems.

Arms, legs, tails, and wings are all within the domain of Biomechanics, and the study of these vital tools of the movement of living creatures has had surprising effects on our lives.

Every movement we make is powered by carbon-based machinery which often takes advantage of the laws of physics in breathtaking and creative ways.

Experts of biomechanics have, through careful research and reverse engineering, discovered not only the secrets of our own bodies’ functions but found incredible applications which have resulted in some of the most futuristic and exciting inventions of the modern era.

Biomechanics is truly only just beginning to pick up speed; who knows what the future may hold?

Predicting the future is nearly impossible, but an idea of where things could be in a few years can be gleaned by looking backwards and comparing it to the modern-day.

While the formal school of biomechanics can be traced back to the first uses of the word in 1899, the earliest revelations of biological mechanisms are rooted in the scientific traditions of ancient Greece.

Aristotle was the first known thinker to categorise animals as a form of machine, and he wrote a book known as “On the Movement of Animals”.

Following in his footsteps many years later, the Roman doctor Galen created a similarly titled book known as “On the Function of the Parts”, which focused on the human body and its functions.

The Renaissance brought with it great advancements in the understanding of organic motion, thanks to philosopher-inventors like Leonardo Da Vinci, who studied the body for both art and science.

Thinkers who challenged the status quo of the pre-Renaissance era saw the value in understanding the intricate processes of the body and pursued the unknown by carefully studying not only the human form but its internal functions as well.

It was during the late 1800s and early 1900s, though, that the greatest strides were made (at least until the modern day.) Biomechanics was formally established as a school of science, and the advancement of photographic technology allowed for the revelation of motion via photographs taken in rapid succession.

French scientist Étienne-Jules Marey realised that photography could be used to capture images of animal and human motility. His work established the foundation for the future analysis of the film to reveal otherwise unobservable motion.

In addition to the understanding of basic organic mobility (swimming, walking, climbing,) research into biomechanics revealed such valuable information as the movement of blood through the veins, the function of the valves of the heart, the growth of various organs and limbs, and the foundations of aerodynamics.

The sheer amount of information made available to biomechanic researchers thanks to modern recording technology is unprecedented, and the applications are stunning.

Perhaps the most fascinating and cutting-edge application of biomechanics is the development of artificial or prosthetic limbs. Modern prosthetics go far above simple visual facsimiles of lost or stunted limbs, instead of venturing far outside of the box to provide creative solutions for those with disabilities.

One such example is the prosthetic “tentacle” invented by Taiwanese inventor Kaylene Kau. This futuristic limb can curl and uncurl by the use of simple controls, allowing disabled individuals to easily regain the ability to hold and lift objects.

Also, advancements in both neurological biomechanics and 3D printing are opening the doors for prosthetics that actually connect into the nervous system of the users, granting them the ability to regain complex movements of their limbs.

By 3D printing new prosthetics, overhead costs of both research and production can be kept low, allowing for more extensive distribution and study.

Modern biomechanics has also revealed a plethora of information about our digestive systems, resulting in fascinating inventions like the LINX – a carefully-crafted, fine titanium ring that may allow for the retirement of invasive stomach surgeries for acid reflux sufferers.

The ring was developed following research into the delicate muscles around the end of the oesophagus, which can become weak if damaged by repeated exposure to stomach acid. The LINX reinforces and strengthens these muscles without adding detrimental effects to digestion that are common with more invasive surgical solutions.

Biomechanics is proving to be one of the most promising fields of research of the Information Age, and that fact is only becoming clearer as other advancements in the fields of imaging, 3D printing, and robotics reinforce or catalyse the study of biomechanics.

With the leaps and bounds made in the understanding of the function of the human body in the last century, it doesn’t seem out of the question that scientists could develop nearly identical human limbs to replace lost limbs.

The regrowth of teeth, bones, and vital organs by utilising already existing processes in the human body are being researched currently; the success of such research could change the future forever.

Biomechanics, an ancient science that has only just taken concrete form within our minds, promises to bring us some of the most-needed developments of our time.

The future of the human race relies on us coming to understand ourselves, and we can only do that through the careful study of the mechanics of our existence.